Ty Ruff, famous for competing on a bunch of MTV reality shows, got busted for DUI in Los Angeles early Tuesday morning ... TMZ has learned.

Law enforcement sources tell TMZ ... cops pulled over Ty around 2:30 AM after officers say they observed his 2011 Mercedes Benz swerving over traffic lines and doing about 20 MPH over the posted speed limit.

Our sources say Ty bombed field sobriety tests and was well over the legal limit with a 0.12 BAC. He was arrested for misdemeanor DUI, and released without bail a few hours later.

Ty's been a regular for years on MTV reality shows ... including "The Real World: D.C.," 'Battle of The Exes,' 'Cutthroat' and 'Rivals.' 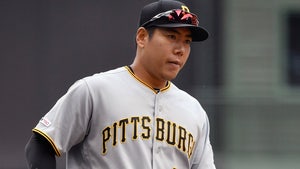 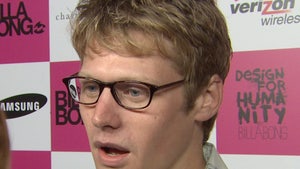