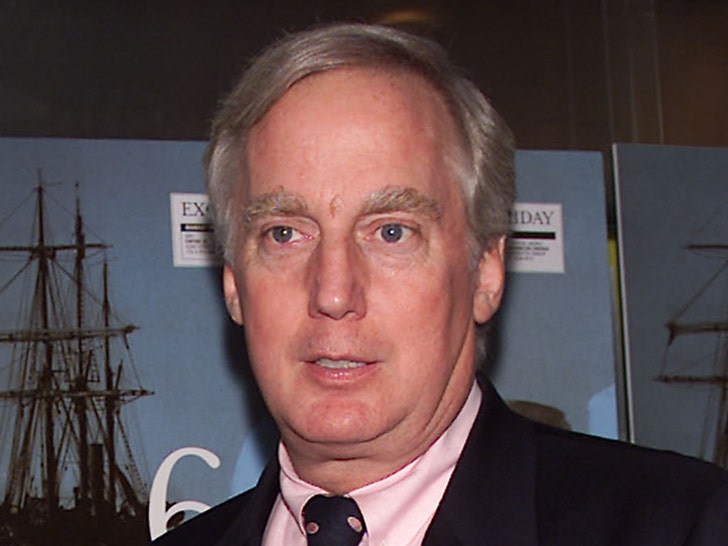 The White House released a statement Saturday night from the President ... "It is with heavy heart I share that my wonderful brother, Robert, peacefully passed away tonight."

It was apparent Robert Trump was gravely ill a few days ago, when Donald Trump flew to New York City to visit him in the hospital. He had reportedly been in ICU for upwards of a week. 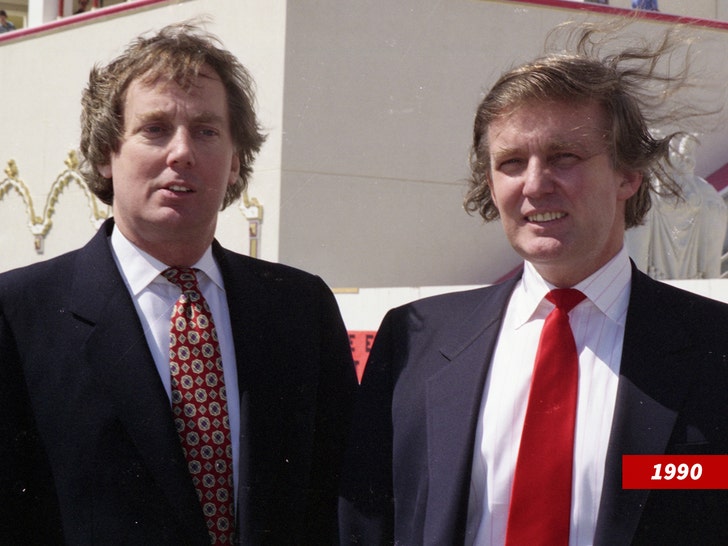 Robert Trump was an exec in the Trump organization and close to his older brother. In announcing Robert's death, Donald Trump said, “He was not just my brother, he was my best friend. He will be greatly missed, but we will meet again. His memory will live on in my heart forever. Robert, I love you. Rest in peace.”

Robert Trump made news in the last few months when he tried to block a book, "Too Much and Never Enough," written by his niece, Mary Trump. The book was published in July.

Joe Biden sent his condolences, saying, "Mr. President, Jill and I are sad to learn of your younger brother Robert's passing. I know the tremendous pain of losing a loved one -- and I know how important family is in moments like these. I hope you know that our prayers are with you all." 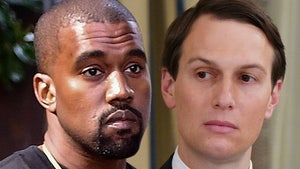 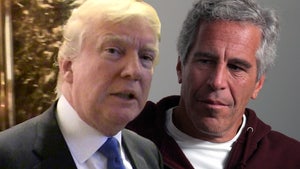