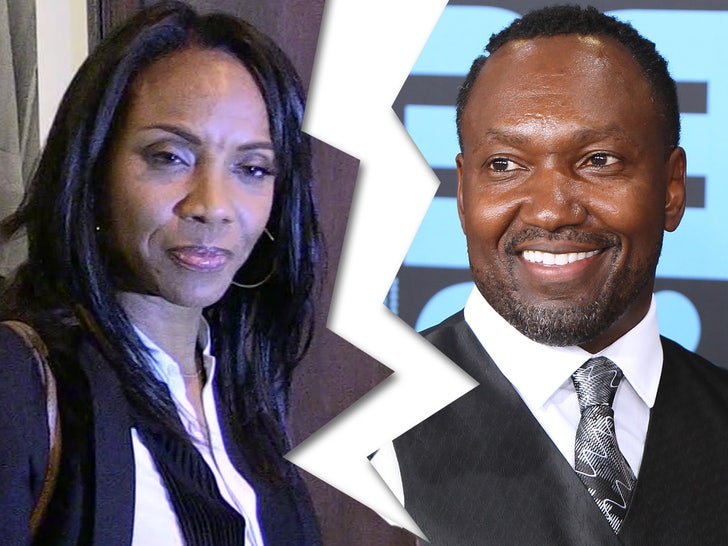 MC Lyte's marriage has hit the ultimate ruff patch ... because the old school hip-hop icon is calling it quits.

As for the reason for the split ... officially, according to docs, it's the classic irreconcilable differences.

The couple wed at a beach resort in Montego Bay, Jamaica back in August 2017. The "Ruffneck" rapper said they met on Match.com and the relationship took off from there ... but it probably didn't last long enough for the dating site to brag about it.

The exes do not have any kids together.