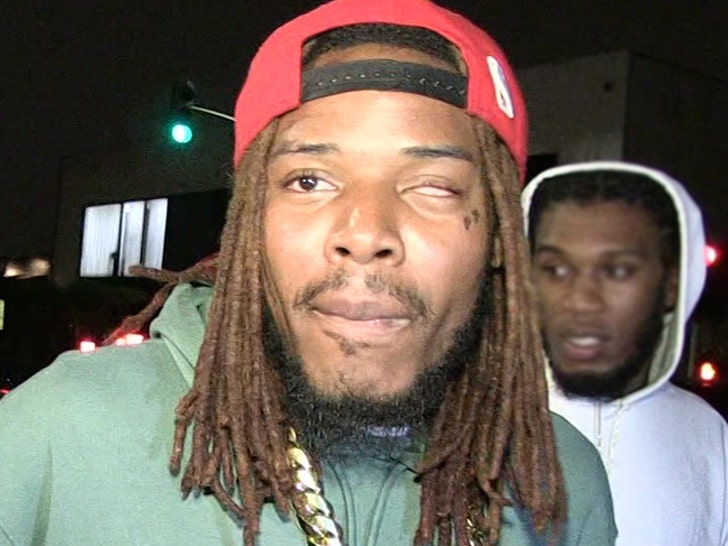 Fetty Wap's estranged wife wants possession of the rock he slipped on her finger when he proposed, or a fat stack of cash ... but Fetty's saying she's outta luck, 'cause he never owned it.

Leandra Gonzalez filed docs asking a judge to order Fetty to turn over the $60k engagement ring from their failed marriage.

If he doesn't produce the rock, she claims he owes her $37,000 -- the appraised value of the engagement ring. Leandra's arguing it's hers to keep because they went through with the marriage, tying the knot August 3, 2019, in Toronto.

Under the law that's called a "gift in contemplation of marriage" ... and since they said, "I do," she's saying she will take that ring -- but Fetty says there's a catch here. 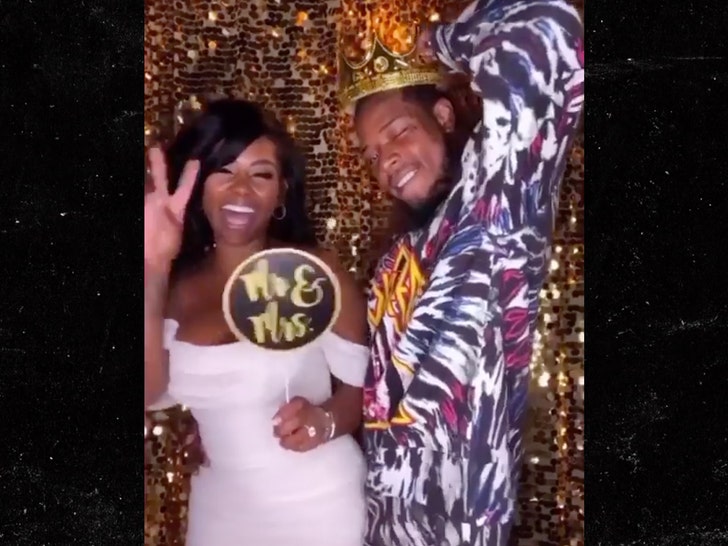 Fetty's position is he never owned the ring outright when he proposed. He claims he bought the ring on consignment from the jeweler and never ended up paying for it. A few months after the marriage crumbled, Fetty says he snapped up the ring and gave it back to the jeweler.

He is willing to negotiate with Leandra, a little. In docs, the Jersey rapper offers a straight-up trade ... the jeweler keeps the diamond ring, and he will give Leandra HIS wedding band.

Hard to imagine she'll take that deal, so the judge will likely have to settle this wedding bling score. 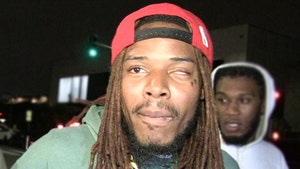