Fetty Wap can breathe a sigh of relief ... he will NOT be prosecuted for allegedly manhandling a woman at an after-party.

TMZ broke the story ... the rapper was under investigation for felony battery after a woman went to LAPD in June and accused Fetty Wap of roughing her up at a home in the Hollywood Hills.

The L.A. County District Attorney's office tells us they are not charging Fetty Wap for the alleged attack ... citing insufficient evidence to prove the case beyond a reasonable doubt.

According to legal docs, obtained by TMZ, the D.A. says the alleged victim told police Fetty grabbed her neck and tossed her against a wall. She claims he grabbed her neck again, applying pressure for about a minute and making it difficult for her to breathe.

In the docs, the D.A. says the alleged victim initially did not want to press charges and returned home to Louisiana before changing her mind 3 months later. Police say there was a witness, but she refused to provide any identifying information. 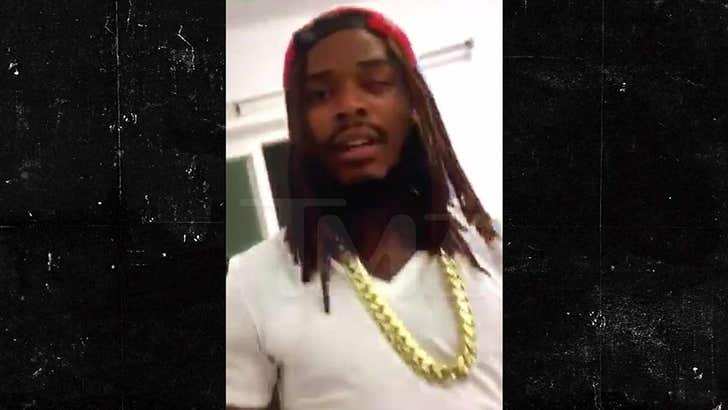 We obtained video from the aftermath of the incident, and you hear a woman accusing Fetty of putting hands on her, and daring him to do it again. FW then appears to smack the phone. 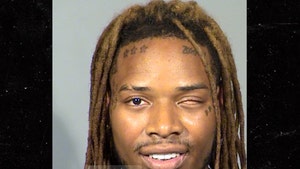 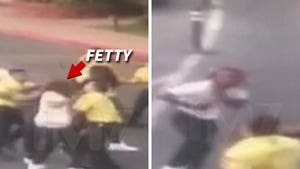