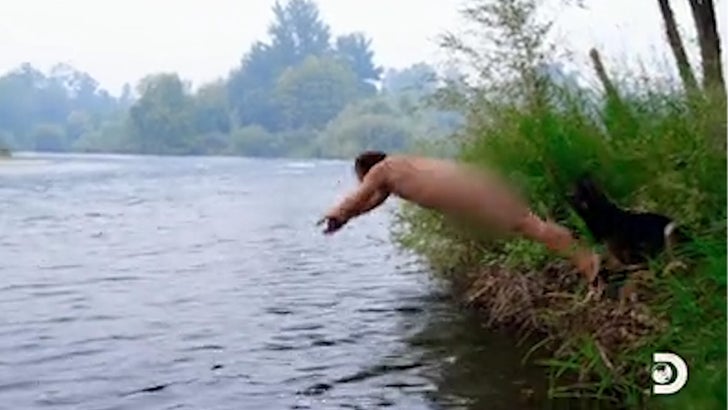 Jim Belushi's enjoying his own summer of love ... he's skinny dipping on the regular and growing legal marijuana!!!

We got a hilarious clip from the actor's new show on Discovery Channel, "Growing Belushi," which gives some insight into his daily grind on his cannabis farm in the Pacific Northwest ... lots of swimming in the buff! 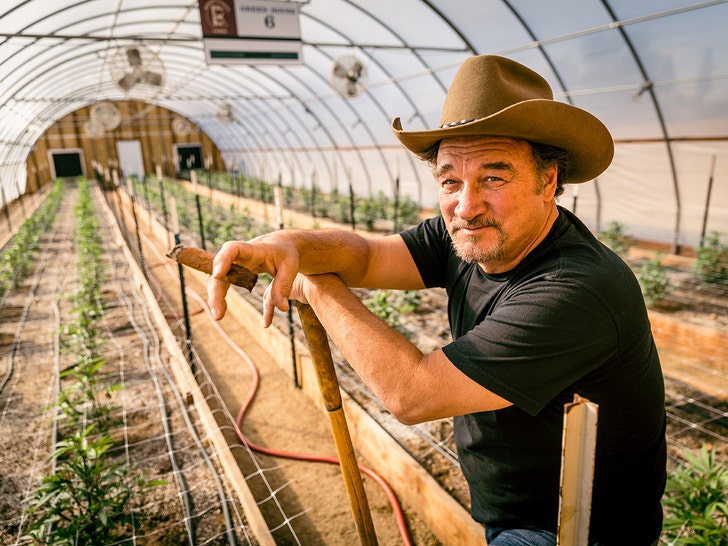 Jim's also got a chicken lady on his 93-acre farm -- this just keeps getting better and better -- and she shares his hilarious disclaimer for anyone who is not down with naked river dives.

You can catch the full premiere -- produced by Live Nation Productions and Original Productions -- Wednesday night at 10 PM ET/PT on the Discovery Channel. 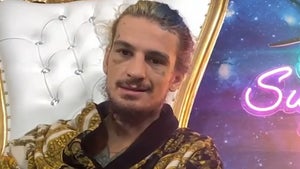 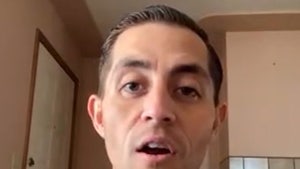