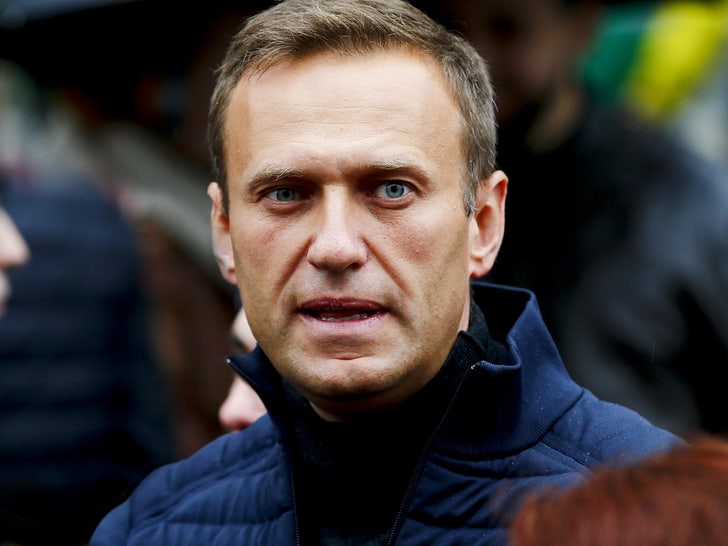 Alexei Navalny -- the Russian dissident who's one of Vladimir Putin's biggest critics -- was indeed poisoned ... according to tests conducted by a German hospital.

The speculation's been growing since last week, when Navalny fell ill on a flight from Siberia to Moscow and could be heard agonizing in pain on the flight. After an emergency landing, he was taken to a hospital in Omsk ... but Russian doctors claimed they found no poisonous substances in his system.

TW: Video from the plane where Russian opposition leader Alexey Navalny (@Navalny) fell ill. He is said to have collapsed in the bathroom where he cried in pain for help. pic.twitter.com/nonrWAZ0Od

Of course, being that it's Russia and Putin -- who's been accused in the past of poisoning opponents -- Alexei's family wanted him taken to another medical center for more tests ... so he was flown to Berlin Saturday.

There, doctors at the Charité hospital say they found the presence of “cholinesterase inhibitors” in his system, which are found in several drugs but also pesticides and nerve agents.

The hospital adds ... "The patient is in an intensive care unit and is still in an induced coma. His health is serious but there is currently no acute danger to his life." 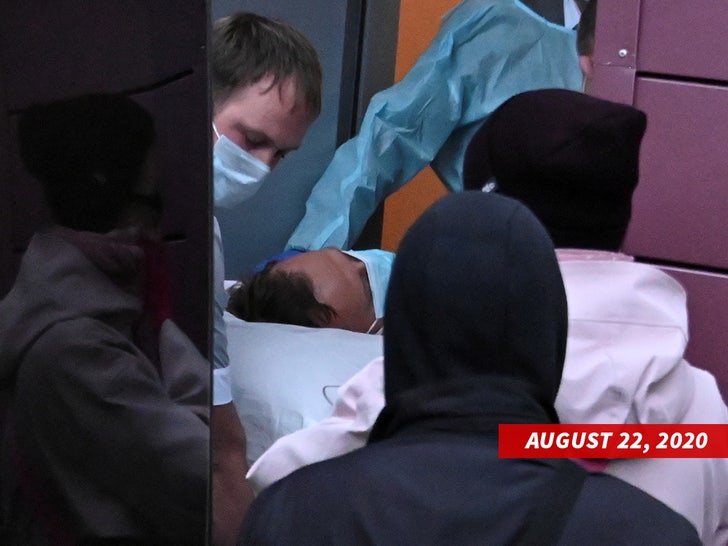 This all comes after days of allegations of Navalny being poisoned and a Russian cover-up. The politician and Putin foe drank tea at the airport before getting sick, and though he remained ill and in need of care ... his transfer to Germany was delayed, allegedly by the Kremlin.

Navalny's wife believes the delay was orchestrated so the substance would be less detectable once he arrived at the Berlin hospital.

This isn't Navalny's first brush with death either -- he was attacked by several men who threw antiseptic in his face in 2017, and last year he was rushed to a hospital from jail where he was serving a sentence on charges of violating protest regulations.

Navalny's team also suspected poisoning then, as they do now, but so far their request for a criminal investigation in Russia has been ignored. The Kremlin has yet to comment on the matter, but something's up, right? 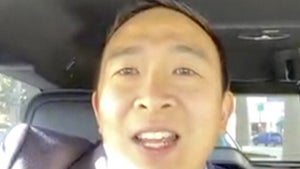 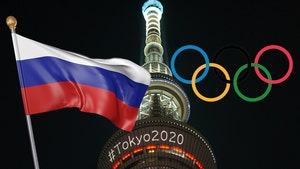