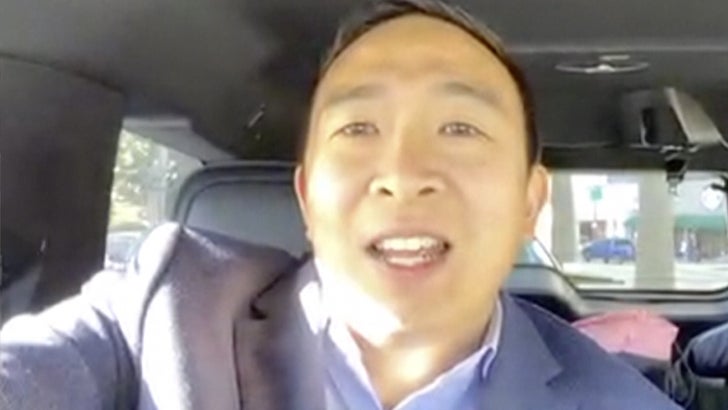 Andrew Yang's done his research, and knows there's no way to completely stop foreign interference in elections, but says there's still a right way to respond ... and President Trump ain't cutting it.

In the wake of a strong showing in the latest Democratic Presidential debate ... Yang joined us Friday on "TMZ Live" to tell voters why he'll get tough with Vladimir Putin and any other foreign leader who tries to screw with our elections.

Yang said he views Russia's meddling in the 2016 election as an act of hostility and aggression, one he wouldn't take lightly if he's in the Oval.

He's already thinking about who he'll need by his side to get to 1600 Pennsylvania Ave. -- as in, who's gonna be his running mate. It's clear Yang's working on a short list, and gave us the criteria for his Veep.

Best of all, Andrew gave us his best Rocky impression.

Something happened during Thursday night's debate that had him feeling very Stallone-esque.

It might not be the best impression, but the guy's got personality, for sure. Cut him, Mick! 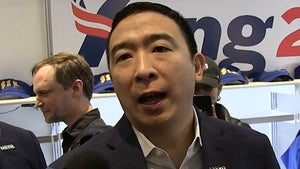 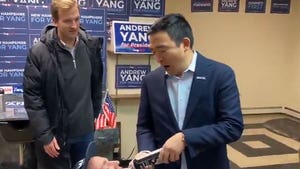