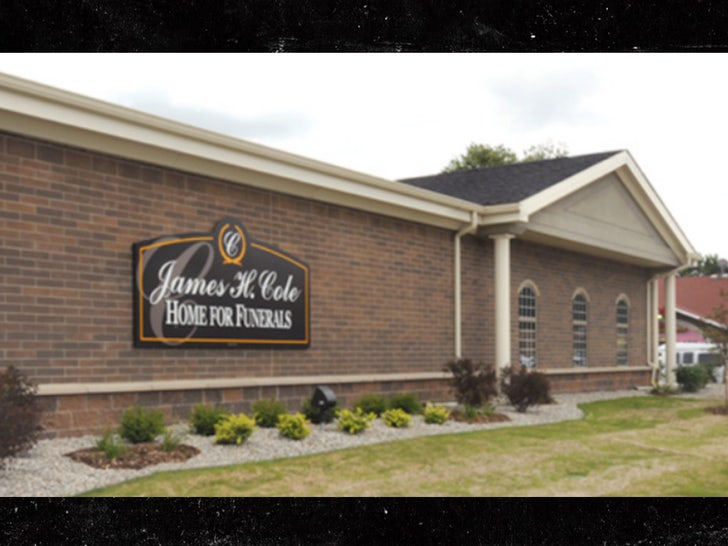 A young woman who was declared dead after 30 minutes of CPR from paramedics was actually found to be very much alive ... she started breathing again at a Detroit funeral home!!!

This eerie incident went down Sunday, when paramedics found a 20-year-old woman unresponsive in a home. The Southfield Fire Department says first responders tried to revive her, but after half an hour she was pronounced dead.

The fire chief says the Oakland County Medical Examiner's Office also concurred the woman was dead, and her body was released to her family and ended up in the James H. Cole funeral home, where things took a strange turn.

Hours later, funeral home staffers made a strange discovery -- the woman was alive and breathing!!!

The woman was reportedly taken to a hospital, but her current condition remains unclear.

The big question now ... where did the woman go when she was "dead"?!? 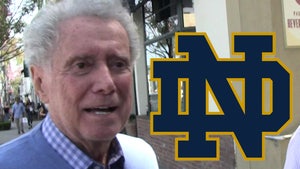 Regis Philbin to Be Buried at Notre Dame Campus, Was ND Superfan 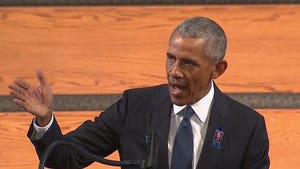