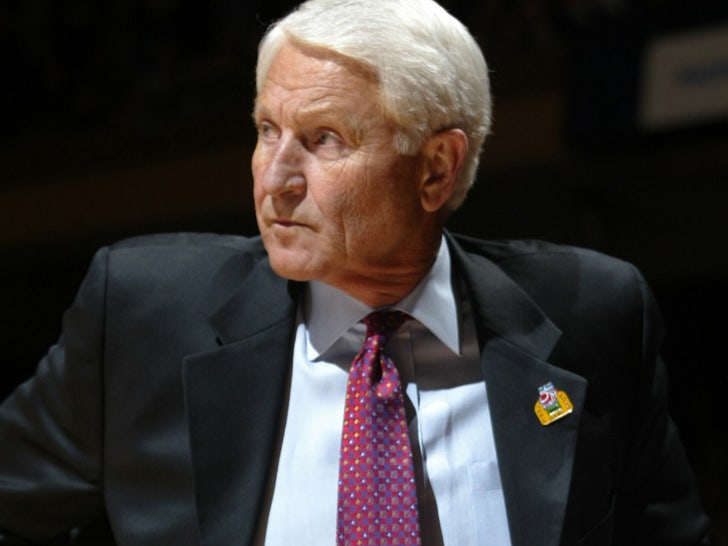 Lute Olson -- one of the greatest college basketball coaches of all time -- has died, his family confirms. He was 85.

The University of Arizona legend passed away Thursday while in hospice care in Tucson.

He was a 7-time PAC-10 Coach of the Year and brought 5 different teams to the Final Four.

And, get this ... starting in his 2nd year at Arizona, Olson's teams made the NCAA tourney in 23 straight seasons!!!

Olson was inducted into the Basketball Hall of Fame in 2002 -- while he was still coaching! He retired 6 years later.

In the years after his retirement, Olson became a fixture at all Arizona home basketball games and often traveled to road games in California.

On April 12, 2018, The University of Arizona honored Olson with a statue outside the McKale Center on campus.

Some of the stars who played under Olson include ... Steve Kerr, Damon Stoudamire, Gilbert Arenas, Richard Jefferson, Luke Walton and Channing Frye.

He also coached Kenny Lofton -- who went on to become a big MLB star.

Olson is survived by his wife, children and several grandchildren. 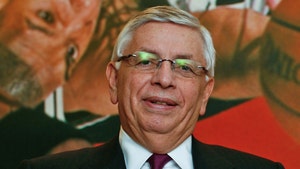