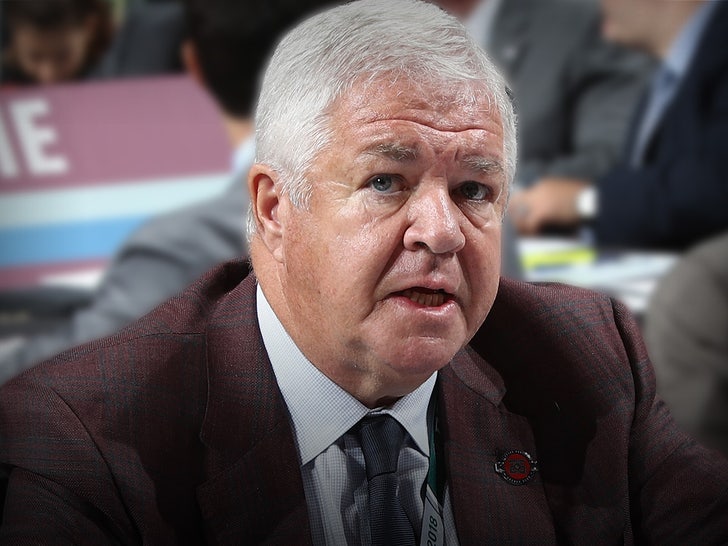 The NHL has launched a probe into ex-Florida Panthers general manager Dale Tallon over allegations he used racist language as recently as the past few months.

One source with knowledge of the investigation tells us the league is looking into multiple alleged incidents -- including a recent exchange that took place during Tallon's final few weeks as GM of the team.

The Panthers parted ways with Tallon earlier this month -- after the team's season came to an end following a loss to the Islanders.

But, according to FloridaHockeyNow.com, the league is actively looking into allegations Tallon used racial language while the Panthers were still competing in the Toronto hub.

We're told the scope of the investigation goes beyond the most recent alleged incident -- there are accusations he's used offensive language in years past.

There was no mention of racial allegations from the Panthers when the team let Tallon go on August 10.

In fact, team owner Vinnie Viola praised Tallon on the way out.

"For the last decade, Dale raised the team’s profile, attracted key players to South Florida and brought character and class to our franchise."

We're out to the NHL and the Panthers for comment-- and will update as information comes in. 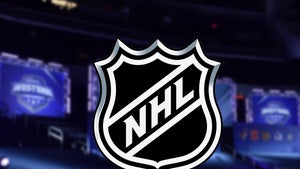 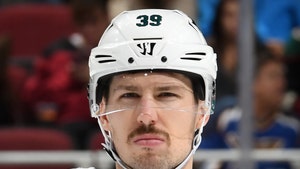