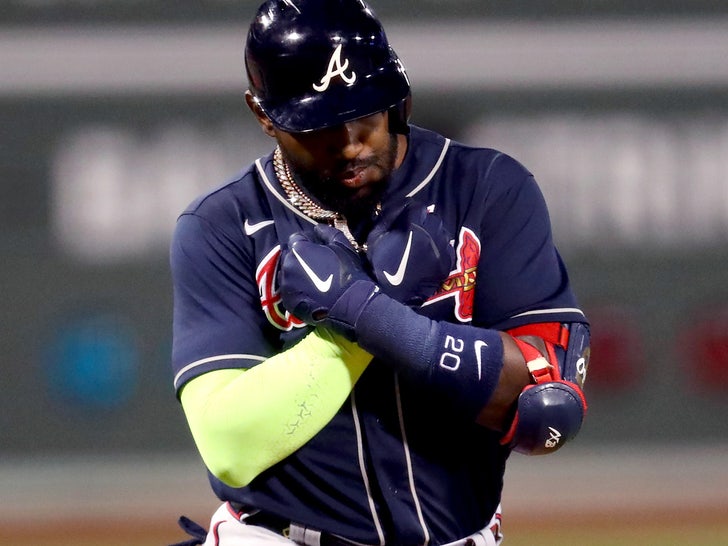 Touching tribute from Atlanta Braves star Marcell Ozuna ... the OF flashed a "Wakanda Forever" arm sign in the middle of his historic game Tuesday -- all to honor the late Chadwick Boseman.

The scene at Fenway Park was pretty moving ... while Ozuna was rounding the bases after his 3rd home run of the game, he crossed his arms and pointed to the sky to pay respects to Boseman, who tragically died last week after a battle with colon cancer.

Marcell Ozuna honored Chadwick Boseman after his third home run of the night.

The gesture was particularly meaningful given how HUGE of a night Ozuna was having ... Marcell became the first National League player EVER to hit 3 HRs at Fenway.

Of course, many others across the sports world have paid similar tributes to Boseman with the iconic "Black Panther" gesture ... LeBron James just did it before the Lakers' game Sunday. 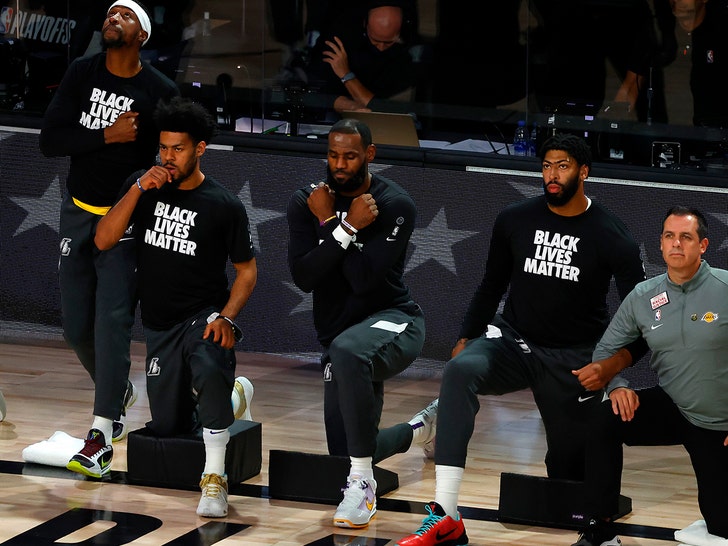 "It actually felt like we had our black superhero and nobody could touch us," LeBron said of Boseman. "To lose that, it's sad in our community."

In another cool sports world tribute to the legendary actor ... it was announced this week that Boseman's portrayal of Jackie Robinson in the iconic "42" movie is set to be re-released in theaters this month. 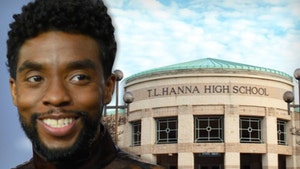 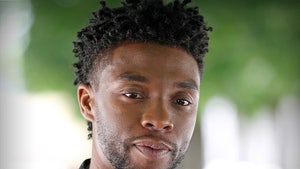