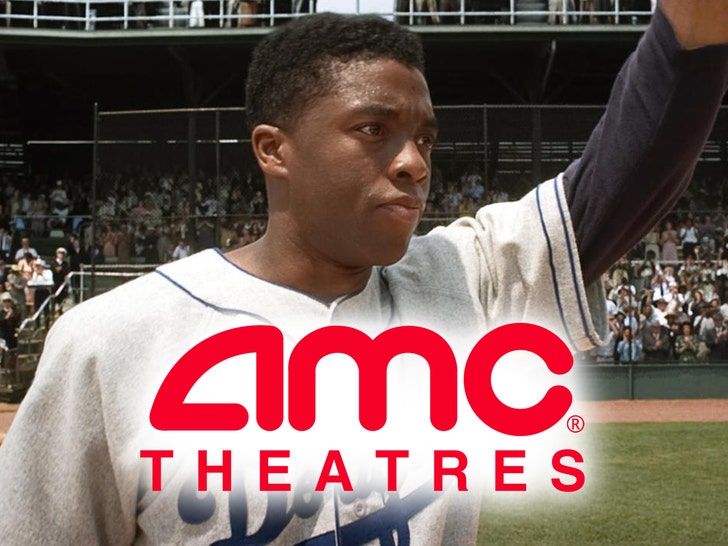 Chadwick Boseman fans will be able to see his iconic performance as Jackie Robinson on the big screen one last time ... with "42" getting re-released days after his tragic death.

Boseman's main role as the baseball hero was one of his first major gigs on the silver screen ... leading to projects like "Draft Day," "Get on Up," and the legendary character of T'Challa in "Black Panther" and the 'Avengers' series.

AMC Theaters announced it will show the 2013 film -- which also stars Harrison Ford and Nicole Beharie -- in 300 different locations later this week ... as a tribute to the beloved actor.

Tickets will be made available on Tuesday ... and the showings will begin as early as Thursday.

As we previously reported, Boseman died at age 43 on Friday after a 4-year battle with colon cancer.

The entertainment and sports worlds have been grieving the loss ever since ... including a tribute from LeBron James prior to the Lakers vs. Blazers game on Saturday and a lengthy farewell from co-star Michael B. Jordan. 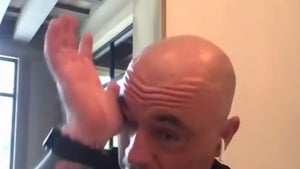 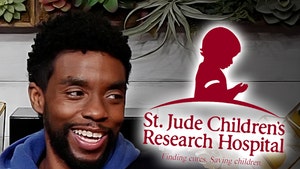