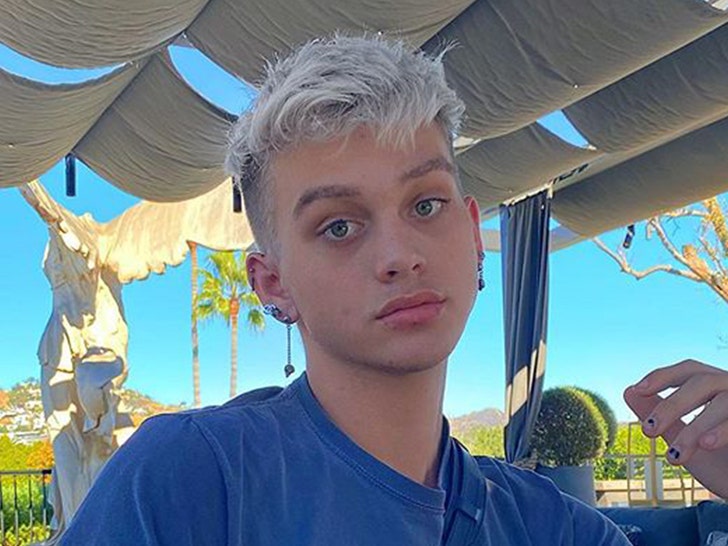 Up and coming beauty influencer Ethan Peters -- AKA, Ethan is Supreme -- has died ... according to those closest to him.

Peters appears to have passed away this weekend from an apparent overdose of what might be Percocet (an opioid) ... this according to his best friend and musician Ava Louise, who claims the guy had an addiction that he developed over the past couple years or so.

My best friend in the entire world, my twin flame.....the only person there for me when I had no one. I love you Ethan, I am at a loss for words. I wish I knew how bad it was. I know what you’d want me to say to the Internet rn but I’m to heartbroken to say it. Rip ❤️ pic.twitter.com/EjQdm0JVxE

She says she wishes she would've done more to curb his drug usage -- which she describes as pill-popping. Ava went on to mourn his death in several Twitter posts. She describes his addiction as being fueled by fame at a young age. She said he cried out for help, but tragically it didn't prevent his death.

Ava also took the opportunity to lend a helping hand to anyone else struggling with addiction -- posting phone numbers to hotlines and saying the disease shouldn't be shamed, but rather discussed openly so folks can get the help they need before it's too late.

Ethan had an addiction and addiction should not be shamed. I’m openly discussing his cause of death to save the next kid from a perc. He was so bright and so smart. He needed to live. He was more than his demons and you all are to. Please get help. Call 1-800-662-4357

Ethan's death drew a strong reaction in the beauty and YouTube community -- people like Tana Mongeau, Manny MUA and Grace Auten, among others, posted tributes to their late friend who was just getting his feet wet in the biz. He had upwards of 500k followers on IG, and was steadily growing his fan base with makeup tutorials and fashion line shoots.

rest in peace ethan @trashqueenethan you were so incredibly talented at such a young age. i know he’s made many many mistakes... but to say he deserved to pass away is horrible and inhuman. i pray for his family and loved ones, a horrible loss 💔 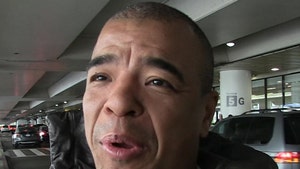 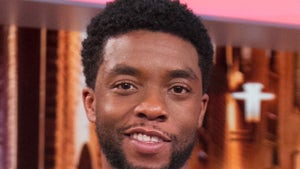