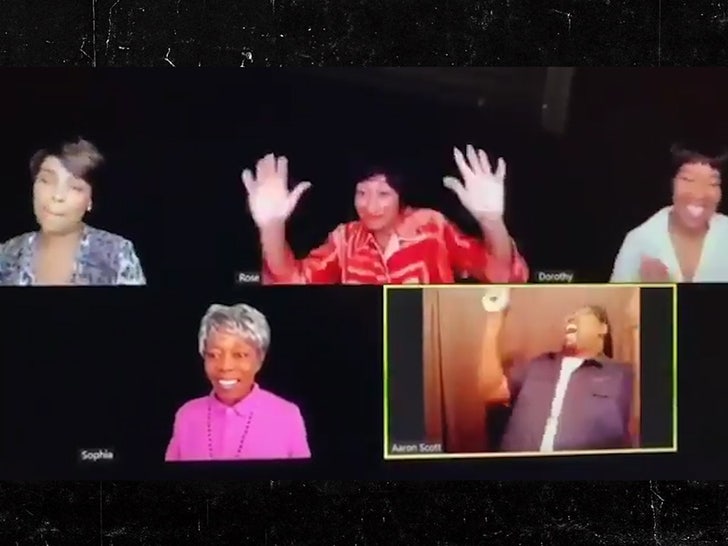 It's one thing to bring back "The Golden Girls" for a reboot with superstars Regina King, Tracee Ellis Ross, Sanaa Lathan and Alfre Woodard -- but the table read event went over the top with its version of "Thank You for Being a Friend."

The first episode of "Zoom Where it Happens" aired last night and featured the award-winning cast doing a live table read of the 'GG' episode entitled "Flu" -- and the women got an awesome intro from Aaron Scott.

The viral video sensation added some serious soul to the show's classic theme song that you really gotta see and hear.

Aaron's gospel-tinged remix went viral back in 2016, and it was popularized again recently by TikTok. It obviously struck a note with the producers of the 'Golden Girls' reboot.

The new event was presented to "raise awareness, intention, and activation around voting rights." Mission accomplished, we're guessing, because fans raved about the show ... and are already clamoring for another episode.

When, and if they do, we know who'll be doing the theme. 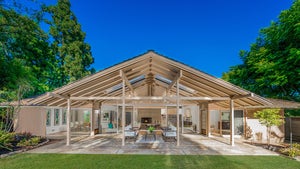 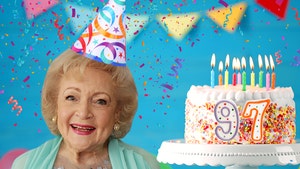