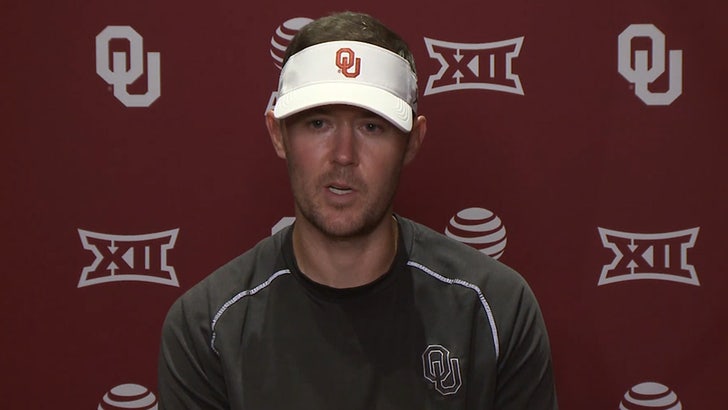 Oklahoma Sooners head coach Lincoln Riley says he will no longer provide his team's COVID testing results to the public ... saying doing so could put his squad at a "competitive disadvantage."

The 37-year-old coach and the university had been some of the most transparent when it came to testing results ... but with the team now in Game Week, Riley says that's no more.

"We made the decision to not broadcast that," Riley said on Tuesday in advance of the Sooners' Saturday game against Missouri State.

"You don't want to give your team a competitive disadvantage, so we're not going to do that."

Of course, Riley's announcement was immediately met with backlash ... as many in the college football world feel it's NECESSARY to know the testing results prior to kickoffs.

Some claim it's a public health issue ... and it should be treated completely differently than the way coaches and teams handle ankle or knee injury announcements.

But, others in the NCAA clearly feel the same way as Riley ... Clemson's Dabo Swinney said Tuesday the Tigers along with the rest of the ACC are going to be less transparent with public COVID testing results as well.

It remains to be seen if the NCAA will override the coaches ... and implement a mandatory rule in the future. 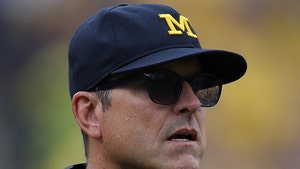