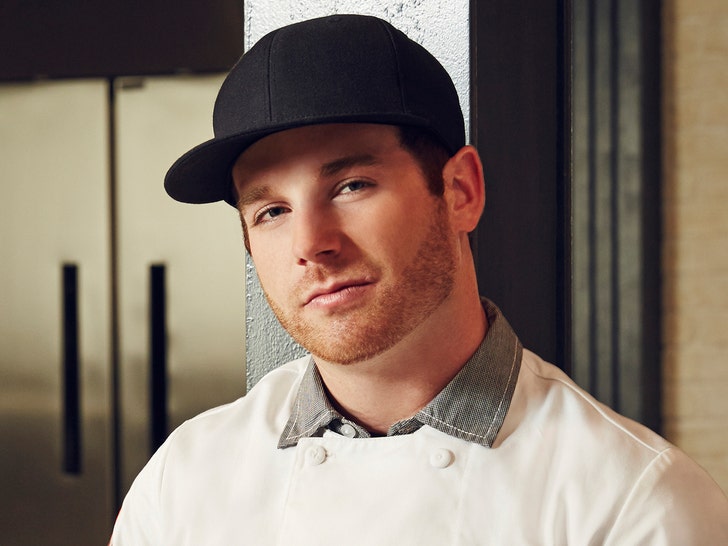 2:58 PM PT -- Law enforcement sources tell TMZ ... Aaron seems to have lost control of his motorcycle after striking a curb in a roundabout.

Our sources say witnesses told cops they saw Aaron's 2018 Suzuki GSX-R750 traveling at a high rate of speed through the roundabout before the crash. We're told Aaron was wearing a helmet and no other vehicles or people were involved in the crash.

Aaron Grissom -- best known for competing on Season 12 of 'Top Chef' -- is dead after an apparent motorcycle crash in Washington state.

Grissom died Tuesday after suffering "multiple blunt force injuries" in a traffic accident, according to the Pierce County medical examiner ... who ruled his death an accident.

According to a friend and former coworker, the wreck happened in the area of Chambers Bay.

Grissom was one of 16 contestants on "Top Chef: Boston" in 2014, though he wasn't much of a fan favorite, and got eliminated pretty early. While appearing on the show, he was actually a resident of L.A. and worked as a chef at North Hollywood's Bow & Truss. 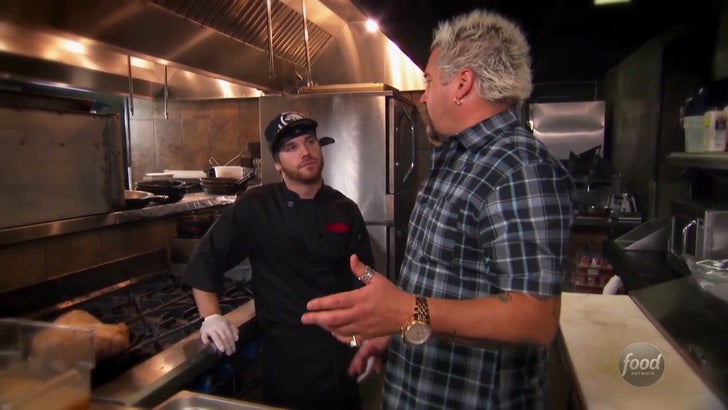 Before that, he appeared in an episode of "Diners, Drive-Ins and Dives" when the show covered Dirty Oscar's Annex in Tacoma ... where Aaron made a name for himself.

According to reports, he had been working as a restaurant chef in the Tacoma area recently again, and was also cooking for touring singers, including Billie Eilish, before the pandemic shut things down. 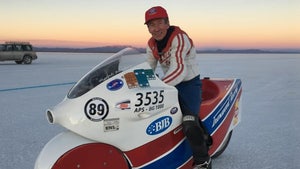 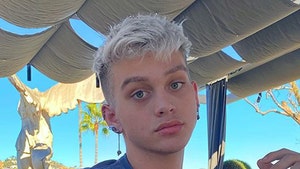