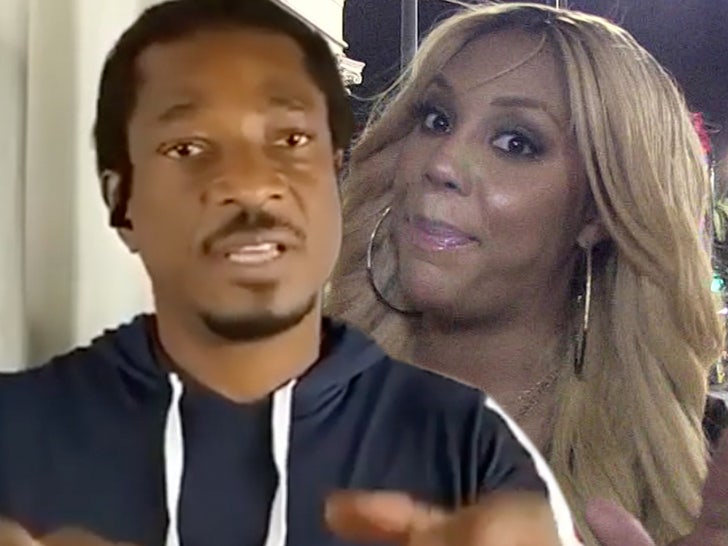 6:39 PM PT -- David has been granted a temporary restraining order against Tamar, according to new docs obtained by TMZ. The order requires Tamar to stay at least 100 yards away from David, his car and his job.

Tamar Braxton beat the crap out of her ex-boyfriend and threatened to kill him ... at least that's what he claimed while seeking court-ordered protection from her.

The singer's ex, David Adefeso, filed for the restraining order, alleging Tamar attacked him while he was driving his car, and threatened to have him killed.

In the docs, obtained by TMZ, David claims Tamar started punching him during an argument while he was driving his Rolls-Royce. David claims Tamar violently socked him in the jugular, disorienting him and nearly causing him to crash.

According to the docs, David claims he parked the car and Tamar started trashing it -- allegedly smashing the camera and rearview mirror. He claims he suffered bruising to his neck and shoulder area along with the damage to his Rolls.

David beelined it to court, filing for a temporary restraining order.

If true, the allegations are another sign of the turmoil in Tamar's life. As we reported, David called 911 recently saying she'd attempted suicide ... and he claimed it was all over beef with WeTV.

Remember ... family sources connected to Tamar have told us they think she changed while dating David, and we'd also been told he seemed controlling in her upcoming WeTV spinoff reality show. 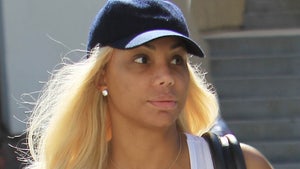