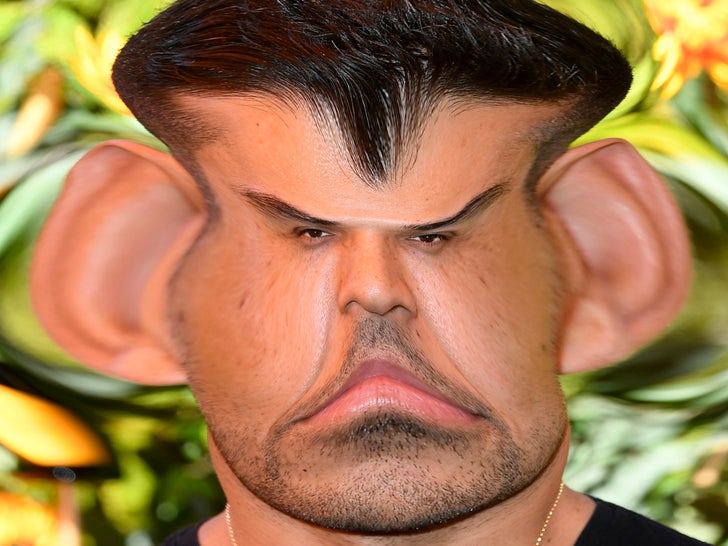 Hidden within this stretched out snap is an actor that has worked on a number of different projects over the course of his career!

This talented star has had major roles in television shows such as 'That '70s Show' and 'NCIS'. He has also voiced several animated characters such as Manny on 'Handy Manny', and most recently he voiced Gaxton in Disney and Pixar's 'Onward'.

Take a good look around this photo, then use the clues above before putting your celeb skills to the test ... See if you have what it takes to figure out which celeb is hiding in this warped photo! 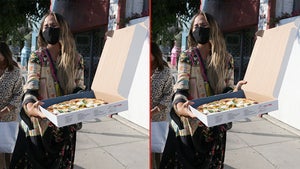 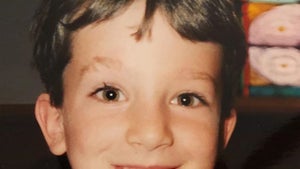