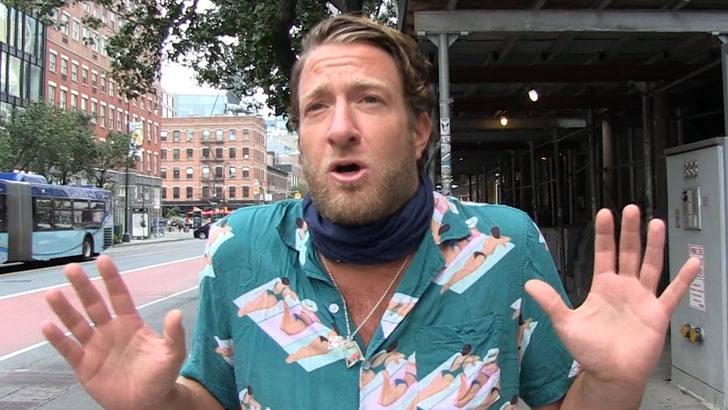 The Patriots are one week into the Cam Newton era and Dave Portnoy is ready to schedule the Super Bowl parade ... with the Barstool Sports founder telling TMZ Sports their new QB is a straight-up MONSTER!!!

Oh, and Tom Brady?? Portnoy says that dude's looking like an "antique!!!"

We caught up with El Pres out in NYC shortly after New England's 21-11 win over the Miami Dolphins on Sunday ... and he said Cam's performance was great from start to finish -- beginning with his can't-miss pregame outfit.

"He looked like the sexiest banana I've ever seen walking into the stadium," Portnoy says. "And, the second I saw that, it was over."

Pres says Newton was unstoppable on the field ... and while some may discredit the dub because it was against a team that went 5-11 last year, he points out TB12 even lost to the 'Fins last year.

"The Dolphins always give us trouble. Cam made 'em look like a high school team."

Speaking of Brady, Portnoy says he'll always support the man that won his team 6 Super Bowls ... but admits he's not the same guy from the past 20 years.

"I'll root for him. Brady's given me so much. But, I mean, he looks like the 'Antique Bowl' out there."

Pres says he hopes TB12 and the Tampa Bay Buccaneers can get things in order by the time playoffs come around ... 'cause he wants the Pats to see him in the Super Bowl.

"It's business as usual right now for Patriot Nation." 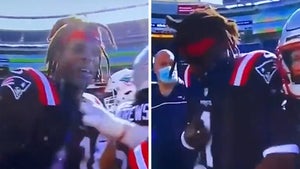 Cam Newton Says Dolphins Players Tried to Snatch His Chain, 'It Was Disrespect' 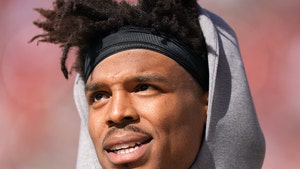