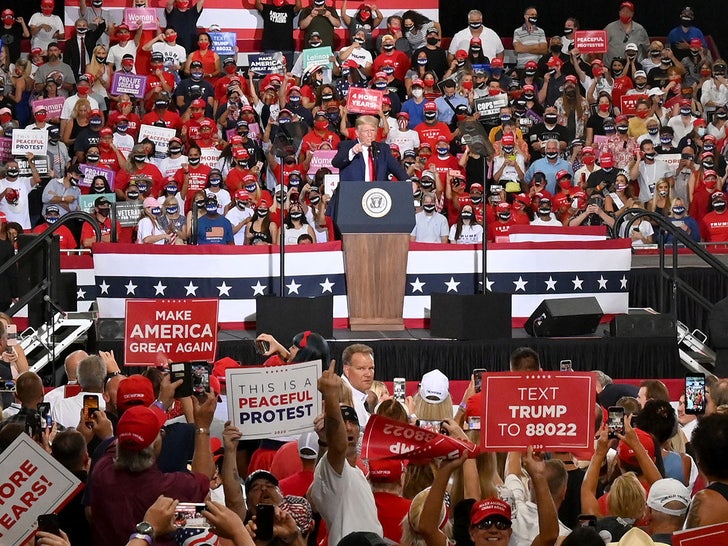 In his latest demonstration of total disregard for medical science and the health and safety of his supporters ... Trump held his second political rally in 2 days in Nevada.

The Sunday night event in Henderson defied the state's ban on local gatherings of 50 people or more -- and based on the images, there was no attempt to enforce mask-wearing or social distancing. 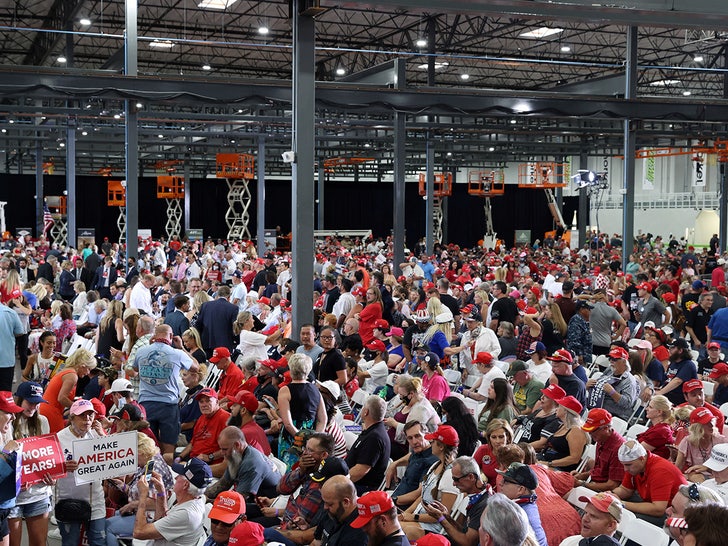 Trump supporters sitting directly behind him were given masks to put on as they sat in the crowded section, but everyone else in the audience was mostly maskless ... and packed in like sardines.

Obviously, the rally is a major cause for concern as it looks to have the makings of a COVID-19 super-spreader event -- not unlike the one Trump held back in June in Tulsa.

In the weeks after that rally, Tulsa saw a surge in coronavirus cases. Multiple campaign staffers, along with Secret Service agents, also tested positive, and as you'll recall ... Herman Cain attended the rally and later died from COVID-19. 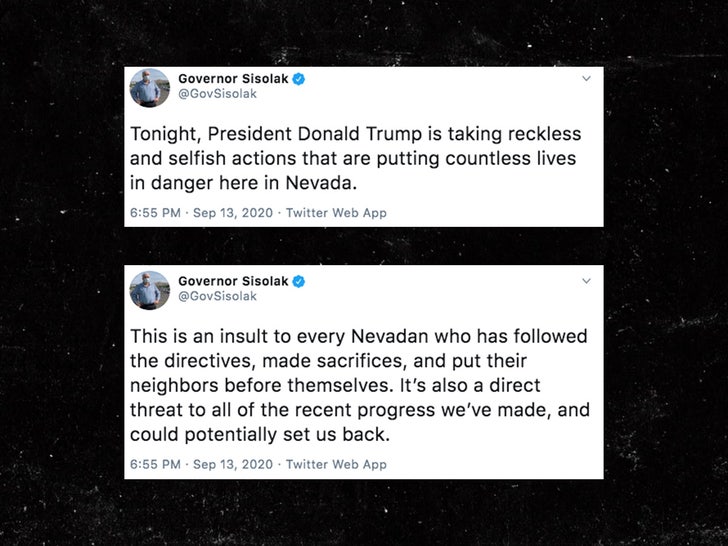 Nevada Governor Steve Sisolak is now blasting the President for ignoring his state's COVID restrictions and emergency orders for his own political gain, describing Trump's rally as "reckless and selfish actions that are putting countless lives in danger here in Nevada."

The Gov. goes on to say ... "At a time when Nevada is focused on getting our economy back on track and protecting public health, the President’s actions this weekend are shameful, dangerous and irresponsible." 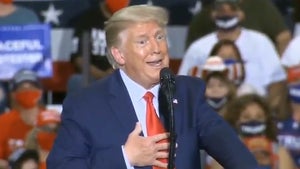 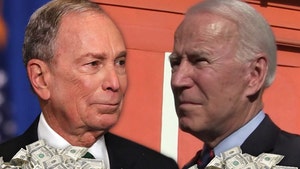