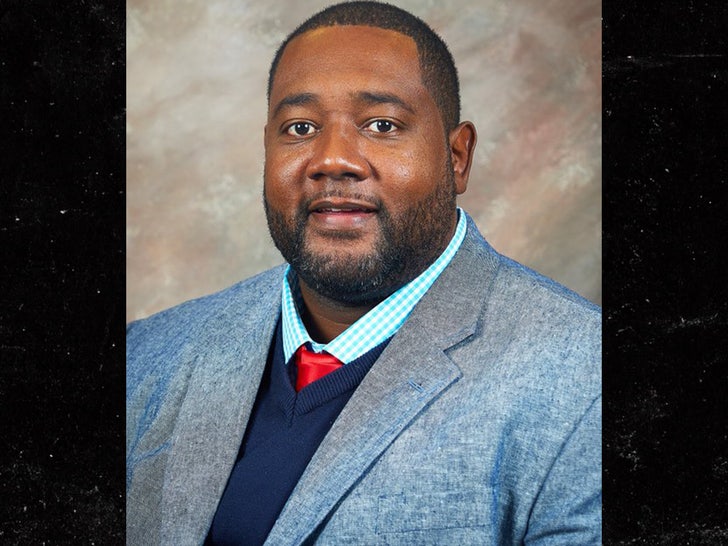 Charles Peterson -- a longtime amateur scout for the St. Louis Cardinals -- died Sunday after a weeks-long battle with COVID-19 ... the team announced.

The baseball scout had been hospitalized with coronavirus on Aug. 17 ... and had been placed on a ventilator shortly after he was admitted, his family and friends said over the weekend.

They added in a statement on a GoFundMe page Sunday they were devastated over his passing.

"It is with a heavy and broken heart I share that our beloved Charles ‘Pete’ has lost his battle with COVID-19," the statement read.

Peterson was very respected in MLB circles ... and the Cardinals say he was actually responsible for scouting their 1st-round pick this season, third baseman Jordan Walker.

"Charles had an incredible impact on our scouting department,” Cardinals director of scouting Randy Flores said. "He brought a tremendous work ethic, keen eye, and booming laugh with him every day."

"My prayers are with his wife Karen and family as anyone who ever talked to CP knew how proud he was of them."

Peterson was picked by the Pittsburgh Pirates out of high school in the 1st round of the 1993 MLB draft -- just 21 selections after the Seattle Mariners drafted Alex Rodriguez.

Peterson -- who went on to play several years in the minor leagues as well as internationally -- joined the Cardinals' scouting department in 2012.

"Charles always would light up the Draft room," president of baseball operations John Mozeliak said. "His smile, his voice, his energy -- you knew it was Charles. He was a special man that made others better. He will be missed."

As MLB and other pro sports wrestle with how to handle the pandemic -- Peterson's death is a reminder about how serious the situation still is. 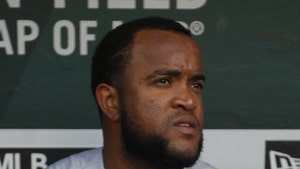