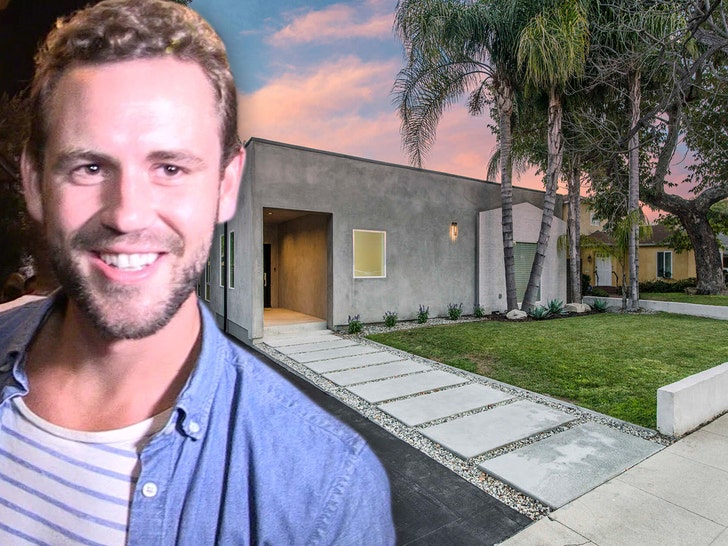 Former 'Bachelor' Nick Viall is adulting like a baller ... 'cause he just closed on his first house. 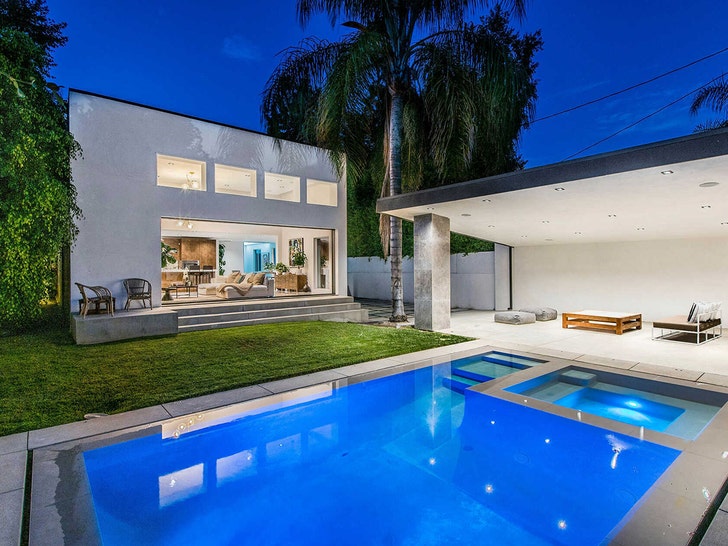 The house, remodeled in 2017, has a cool indoor/outdoor floor plan that features soaring 15-foot ceilings, walk-in closets and a spacious master bathroom.

In his backyard, he's got plenty of privacy, and infinity pool and a spa -- and he can recreate some 'Bachelor' scenes in the poolside cabana with surround sound and an ambient fire feature. 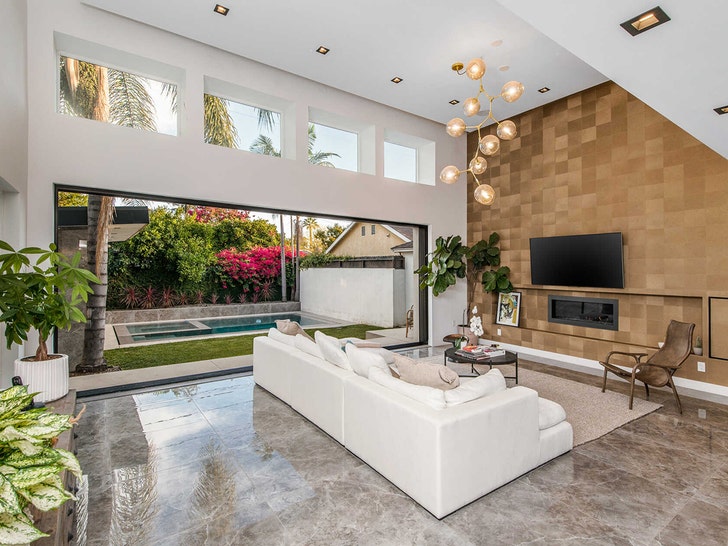 Nick's already boasting about his first palace ... saying "6 years ago I left a career I really liked for a chance to do something I loved. I did it at a point in my life where the expectation was to settle in and live the life I had. 6 years later I’m buying MY First HOUSE and doing what I love. It’s never too late to change things up and take a few risks."

You'll recall ... Nick proposed to Vanessa Grimaldi in the season 21 finale and they moved in together into a mid-rise luxury apartment in DTLA. The relationship ultimately fizzled, but he'll have no problems impressing a new lady in his new home.

Arvin Haddad, star of CNBC’s "Listing Impossible" of The Agency, held the listing while Alan Taylor of Compass repped Viall. 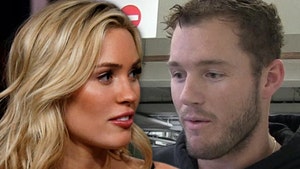 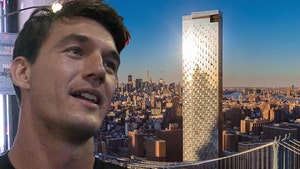