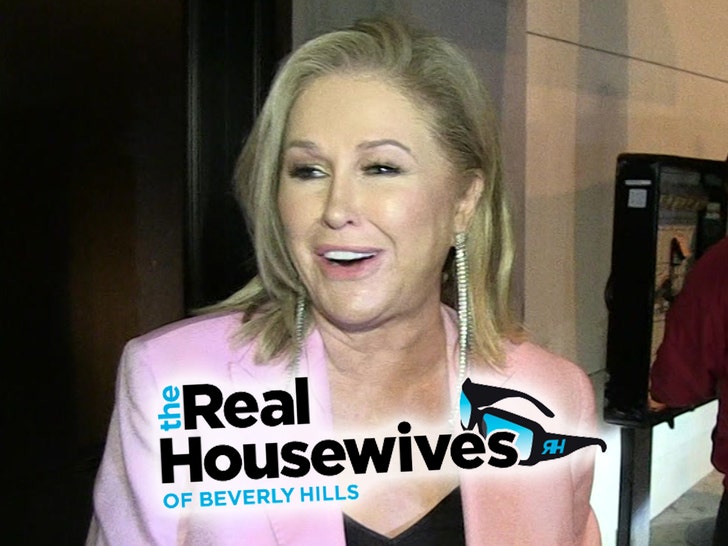 Kathy Hilton has an important decision to make ... we've learned she's been invited to get in on the action in the upcoming season of "Real Housewives of Beverly Hills."

Production sources tell TMZ ... 'RHOBH' producers have approached Kathy about joining the show. She wouldn't be brought on as a full-time cast member, instead, we're told she'd be a "friend of the show" and make regular appearances.

The offer's out, but we're told Kathy hasn't made a decision ... our sources say she's definitely interested, but hasn't decided if she'll pull the trigger.

The move would make sense for Kathy, who has longstanding ties to the show.

As you know, Kathy's sisters with 'RHOBH' star Kyle Richards and former star Kim Richards, plus Kathy's appeared on the show in previous seasons.

And, there's this ... there were rumors last year about Kathy joining the show, and Kyle said she would be happy to have another sister on "RHOBH." She says Kathy's super funny and would be a great addition.

Paris Hilton's mom was never a housewife or "friend of the show: ... most of her appearances were short and sweet, but now Kathy's got a real chance to be one of the gals. 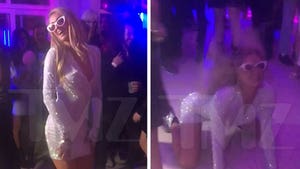 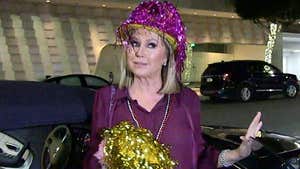 Paris Hilton's Mom Not Giving Up on Her Getting Married, Still Has Love for Chris