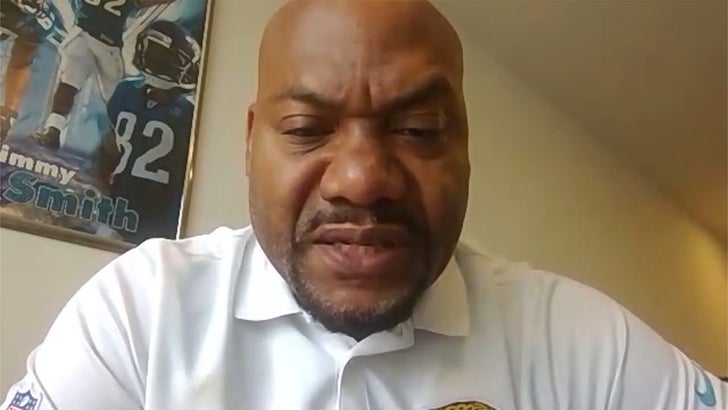 The Jaguars' yearslong search for a franchise QB is finally over ... so says Jacksonville legend Jimmy Smith, who tells TMZ Sports he has no doubts Gardner Minshew is THAT DUDE!

"He's the bright spot of that team," Smith says. "He has proven that week in and week out."

Minshew has only started 14 games for the Jags since he was drafted in 2019 ... but Jimmy says he's already seen enough to declare the QB a Jaguars cornerstone.

Smith tells us he's actually been following Minshew since he was a high schooler (Jimmy's son's team played against Gardner's) ... and he's convinced the 24-year-old is the real deal.

DOUBT GARDNER MINSHEW AT YOUR OWN RISK
pic.twitter.com/O4DxRfuxCq

Through two games so far this year ... Minshew has led the Jags to a 1-1 record and has thrown 6 TDs to just two interceptions to go along with 512 passing yards.

Minshew also has a 115.7 QB rating ... and Jimmy tells us it's all pointing toward Gardner being in place under center in Jacksonville for a long time.

"His personality fits that city," Smith says. "That's why they have Minshew Mania down in Jacksonville. And, I couldn't be more happy for my homeboy, Gardner Minshew." 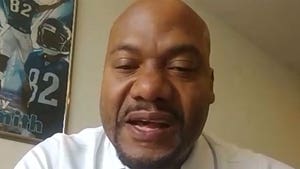 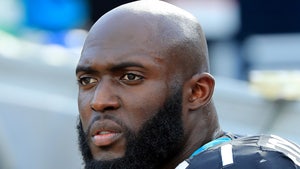