Michael Jackson's cousin claims to have his last IV drip -- the one that delivered the fatal dose of Propofol -- and she's ready to part ways with the macabre memorabilia.

The IV setup includes the tubing and the bag used to administer drugs, and even has bloodstain from the King of Pop ... according to his cousin, Marsha Stewart, who claims she took it from his bedroom shortly after his death.

Marsha says she swiped the IV from the rented Holmby Hills mansion where Michael died. She claims she saw it near Michael's bed, and that there was a "white milk fluid" -- an accurate description of Propofol -- inside the bag, which has since dissolved. 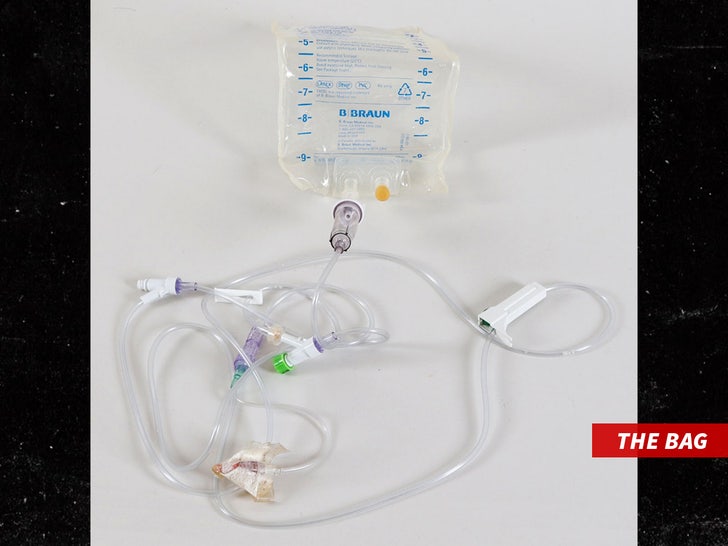 Still, Michael's cousin says traces of his blood on the device caught her eye and made her want to put it in her purse to take home.

Now, the IV drip is going up for auction through Memorabilia Expert Auctions in Sin City, and the auction house is looking to get at least $2,500 for this gruesome piece of MJ history.

As for the validity of the item? It seems odd to us that police would not have collected the IV as evidence at the scene. We're reaching out to MJ's Estate to see what their take is on it. 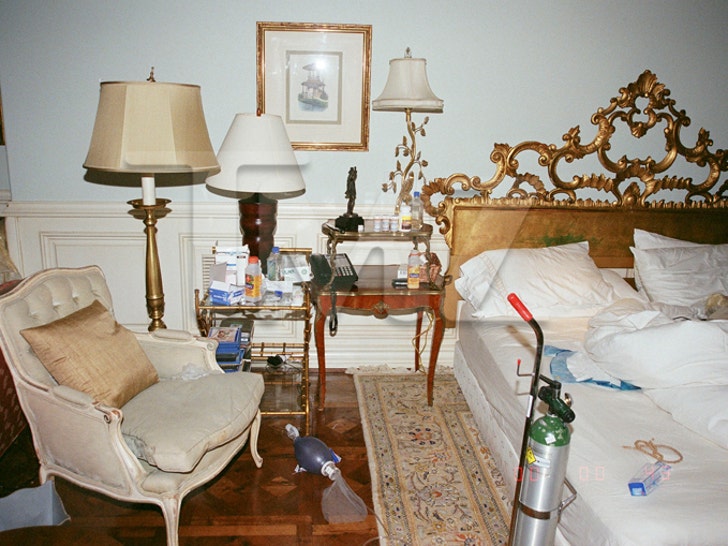 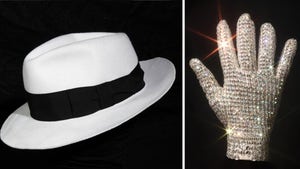 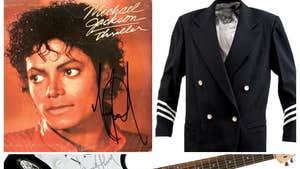