An American in Thailand had the balls to post scathing reviews of a resort -- so the place turned around and went after him in court ... which could now land him behind bars.

According to multiple reports, Wesley Barnes, who works in Thailand, faces up to 2 years of jail time and a fine after Sea View Resort on Koh Chang island filed a complaint with authorities ... claiming he was posting unfair and inaccurate reviews about 'em, including on Tripadvisor.

Apparently, he'd booked a stay in the summer, but had a bad time and ended up beefing with some of the staff over a corkage fee. The resort says it only resorted to legal action because Barnes has posted several bad reviews, even after it reached out to him.

Thailand’s defamation laws are very severe, in particular when it comes to online content. A couple of weeks ago, a friend of a friend was arrested at his school for posting a one star review on Google maps about a resort he visited on Koh Chang. Yes, you heard right [THREAD] pic.twitter.com/18YDRoWit1

As for what he allegedly wrote ... apparently stuff like, "The staff was not friendly. Nobody could smile. The restaurant manager was very rude and full of himself. He is from the Czech republic. There are other hotels with better-friendlier staff. Avoid this place like it was the Coronavirus!" Another alleged review also likened the hotel working conditions to "modern day slavery."

If that sounds run of the mill to you ... it ain't under Thai defamation laws!

In Thailand, if a company files a complaint against you (like they did here against Barnes) it can get you in serious trouble. Barnes was taken in by immigration police, escorted back to Koh Chang, briefly detained and then released on bail. 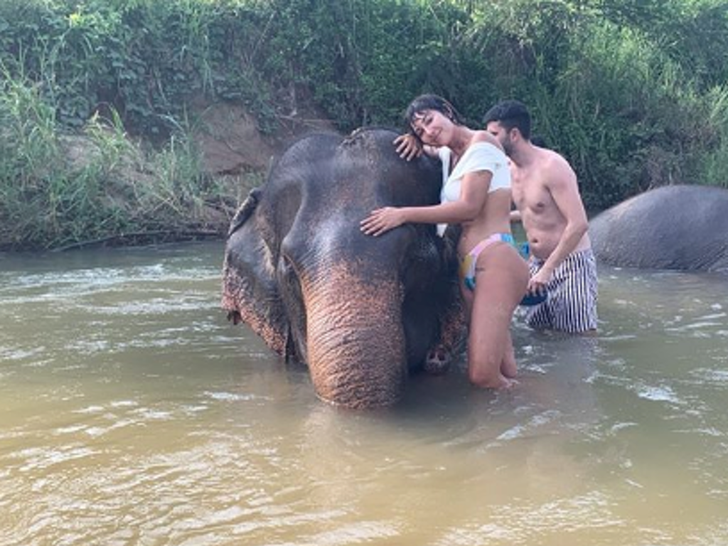