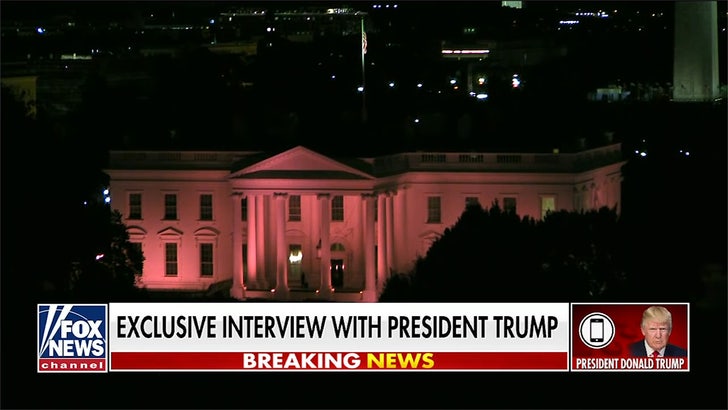 President Trump is finally saying the words he failed to say at the first presidential debate -- "I condemn all white supremacists."

Trump called in to his friend Sean Hannity's Fox News show Thursday night to talk about his performance at the first debate vs. Joe Biden ... and try to put the Proud Boys controversy to rest.

This, of course, is in stark contrast to his response 48 hours earlier when debate moderator Chris Wallace asked him to denounce white supremacy. Instead, he told the Proud Boys to "Stand back, and stand by."

On Wednesday, while talking to the press at The White House about the outrage he caused, he denied knowledge of the Proud Boys and again danced around a flat-out denouncement of white supremacy.

Interestingly, when Trump spoke to Hannity it was about 6:30 PM PT -- 90 minutes after we'd learned his aide, Hope Hicks, tested positive for COVID-19, but before his test results were back. He did discuss having to go into quarantine, but only after addressing the debate and white supremacy.

The President also went to his regular playbook and called out Biden, saying Joe needs to condemn Antifa and apologize for his history on race issues. 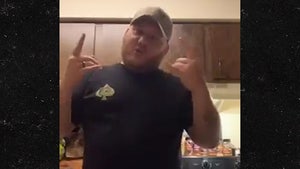 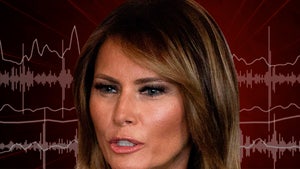 Melania Trump Secret Audio, 'Give Me a f***ing Break' Over Border Separation