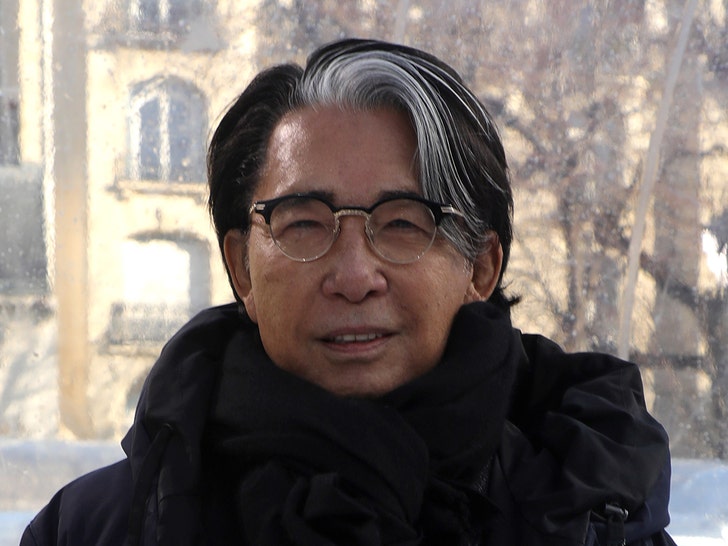 Kenzo, the first Japanese designer to have ensconced himself in the fashion capital of the world -- Paris, France -- died Sunday in the hospital. His spokesperson confirms Kenzo's death was the result of COVID.

Kenzo's designs featured colorful graphic and floral prints. He was hugely popular, both for his high fashion and luxury day-to-day streetwear.

The designer sold his brand to LVMH back in 1993 and stepped away from the brand 6 years later. 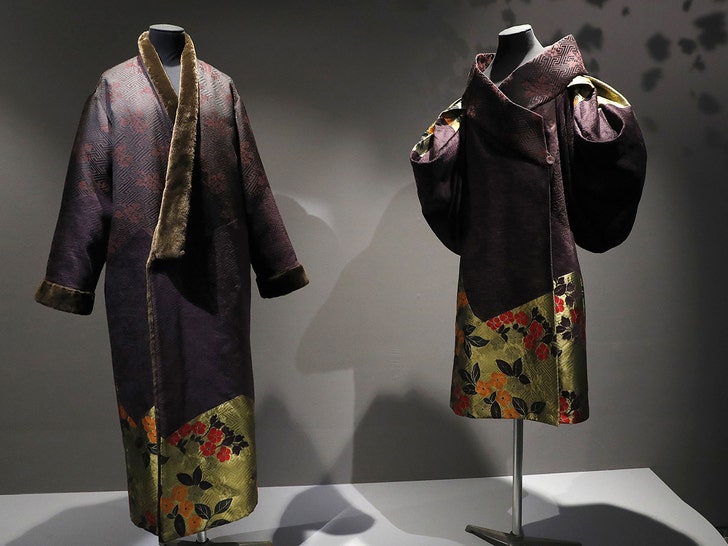 Kenzo was born in 1939 and developed a passion for drawing and sewing. He went to France in 1965 ... it was supposed to be a stopover but he ended up staying permanently. 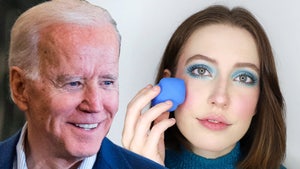 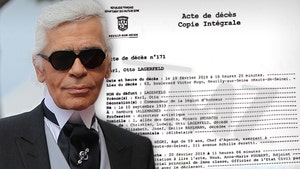