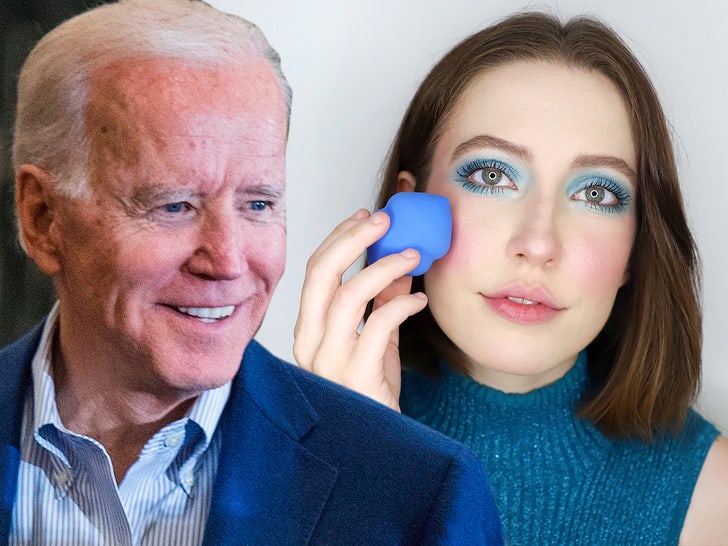 Joe Biden's getting some much-needed support down the homestretch of his presidential battle from an unlikely source ... beauty and fashion sales.

BIDEN Beauty launched this week on the heels of the first debate, and though that event was far from pretty ... the Biden-themed products are flying off shelves.

David Yi -- founder of Very Good Light, the group behind BIDEN Beauty -- tells TMZ ... they launched it with the goal of activating the beauty community to get behind the Democratic nominee and encouraging them to vote blue. 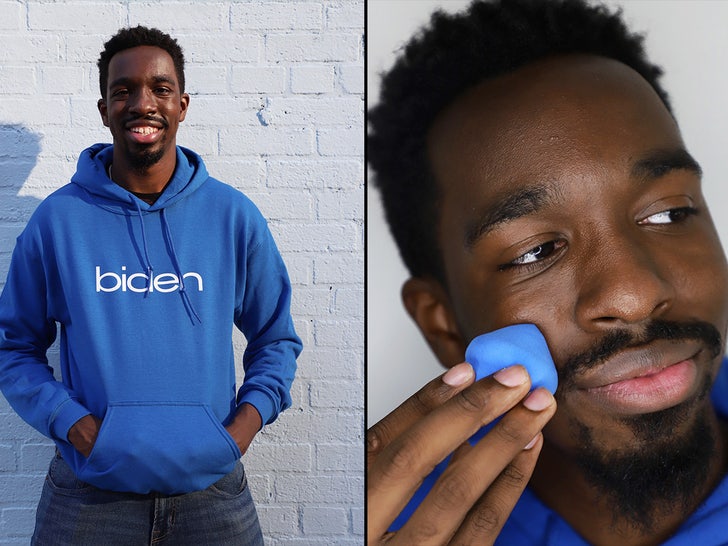 The group had remained anonymous until now because Yi says they want the focus to be on Biden and Kamala Harris, but they're stepping out now to let everyone know 100 percent of the proceeds will be donated to the Biden Victory Fund ... to help him defeat President Trump.

Those proceeds have the potential to be yuuuge -- as Trump might say -- because since Wednesday's launch, Yi says they've had an order placed every minute, selling 50 percent of their initial inventory in 35 states ... including all the major swing states.

David says Arizona is leading in that category, and across the U.S., the #1 seller has been the BIDEN Beat Makeup Sponge. The site's also selling totes and hoodies, in addition to cosmetics.

We're told they're launching a line for Kamala next week as well.