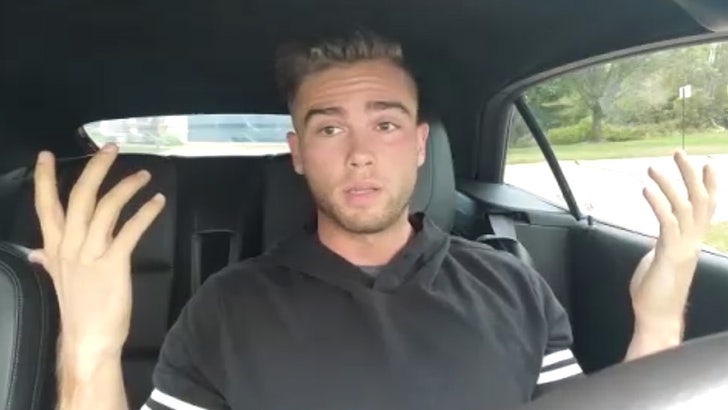 "Love Island" cast member Noah Purvis was suddenly no longer a resident, and it's because of some of his old racy videos and photos ... he confirms with TMZ.

The rumors began to swirl when viewers noticed Noah was absent from the villa a couple weeks back, and CBS later addressed it, claiming he "provided false information on his application ... which violates his contestant agreement."

Noah explains the situation in more detail though, telling us the producers informed him they learned about an alias he used in the past while shooting adult videos and photos ... and at that point, he knew he was screwed.

Ironically it did ... but not in the way he hoped. 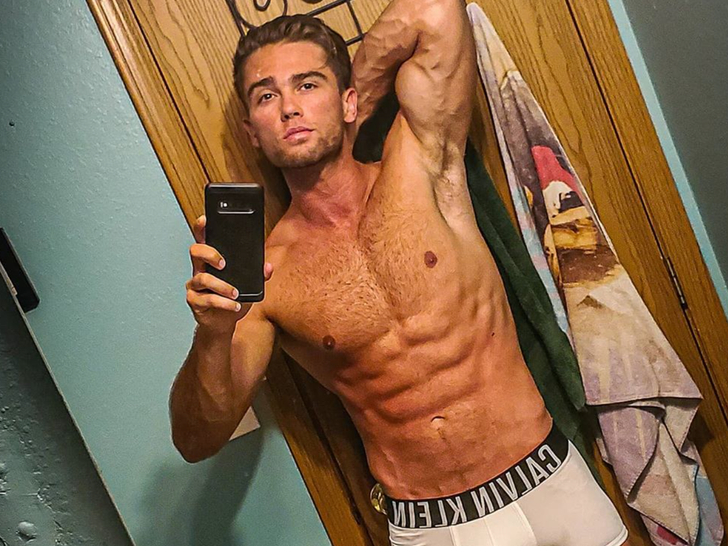 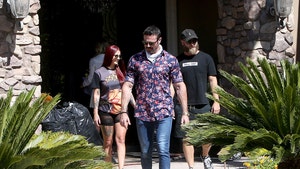