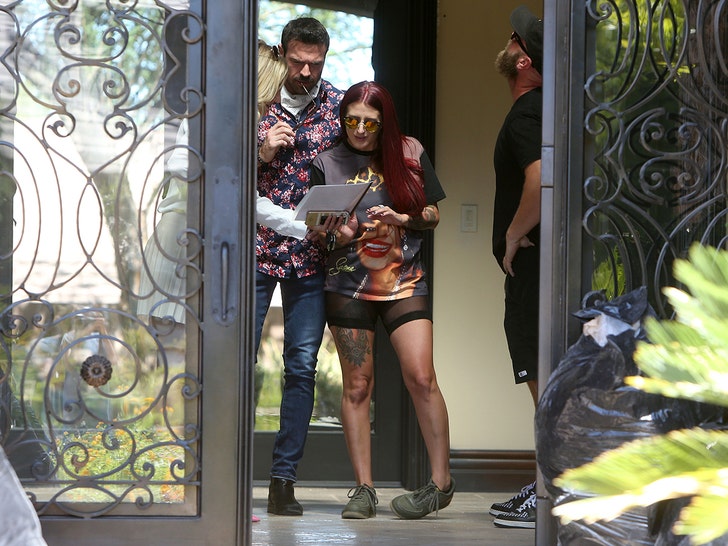 We're told the plan is to set up a website and app that offers a paid subscription to what's being called, "ChadsPlayHouse" ... which will release 2 episodes weekly.

As for the content ... Chad says the eps will feature uncensored parties where girls, YouTubers, and other personalities drop by to party, play games, accept wild dares and other sexy stuff.

Also in the works is an X-rated 'Bachelor' type show, and Johnson says multiple companies are interested and he's weighing offers. Of course, he still has to lock down the right house ... but he's working on that.

As we've reported ... their relationship is more than complicated. 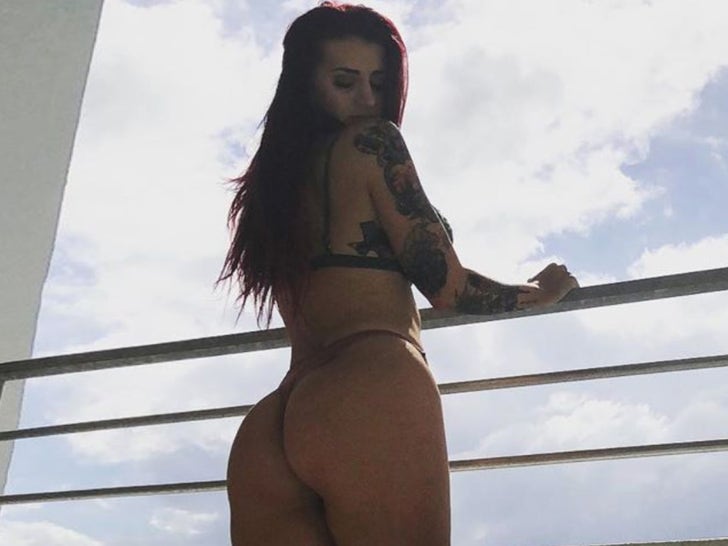 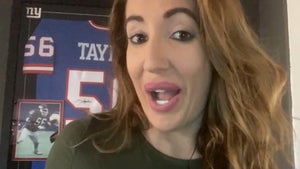