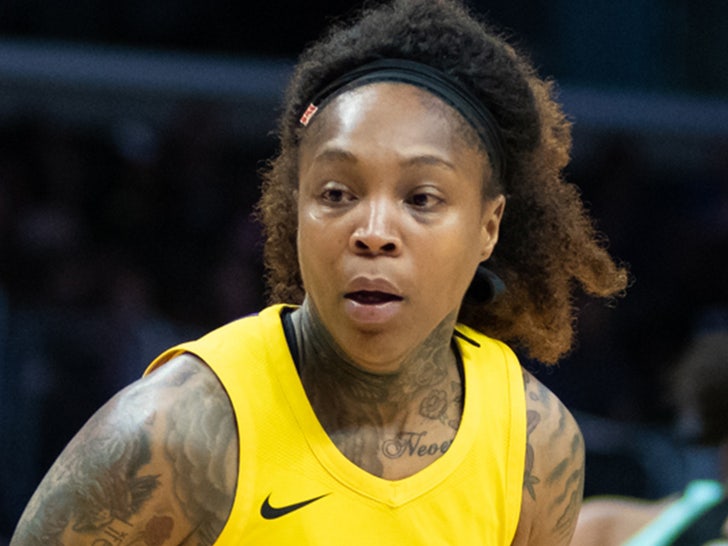 We're told Pondexter is thankful for the outpour of love and support while her team figures out the next move.

12:38 PM PT -- Another sad twist ... we spoke with Cappie's rep, Chuck Walton, who tells us Cappie has gone missing again after she was released from police custody.

We're told Walton and other people close to Cappie believe she walked off somewhere in Downtown Los Angeles and they are concerned for her well-being.

Walton says they are working with police to try and locate Cappie as soon as possible.

WNBA legend Cappie Pondexter has been arrested in Los Angeles and is NOT missing ... TMZ Sports has learned.

The LAPD tells us the 37-year-old was taken into custody Tuesday and booked on a misdemeanor battery charge.

We're told Pondexter refused to ID herself to cops so she was booked as "Jane Doe" ... and was held in jail until she was released earlier Thursday.

Now, multiple law enforcement officials tell us the woman has been identified as Pondexter.

Details of the alleged incident are unclear ... we're working on it.

Pondexter -- a 2-time WNBA champ -- was thought to have been missing ... after those close to her said she hadn't been heard from since Monday.

In fact, the WNBPA released a statement Thursday saying, "We are sharing this out of concern for our fellow WNBPA sister, Cappie Pondexter."

"If you have any information, please contact authorities. Please help us spread the word and ensure that she is safe." 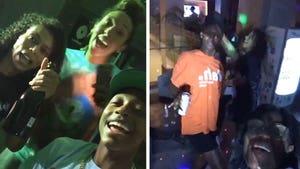 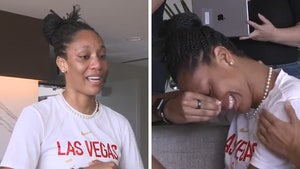