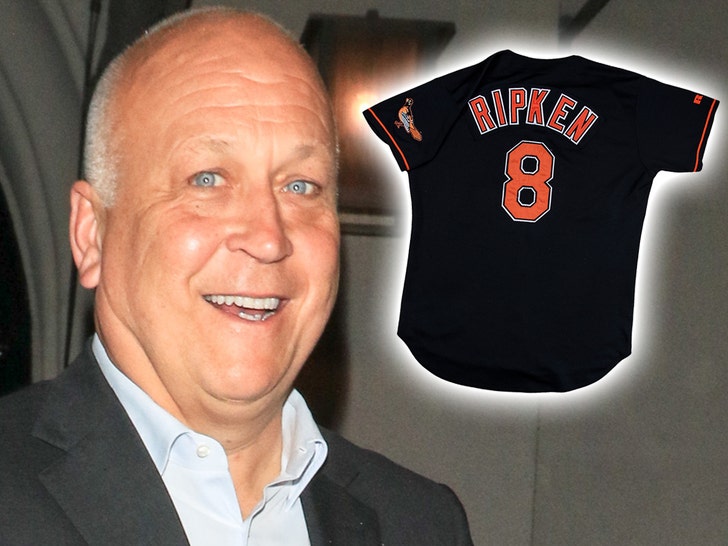 It's arguably the most untouchable record in American sports ... and now the jersey HOF'er Cal Ripken Jr. wore for his 2,632nd consecutive MLB game is about to hit the auction block.

Incredible ... never sick, never hurt, and a record almost everyone agrees will NEVER be broken.

Now, the black Baltimore Orioles home uniform -- rocked by Ripken Jr. during the last game of his amazing streak -- is on the block at Goldin Auctions ... and it can be yours.

But, that's not all ... Goldin has some other incredible items straight from Ripken Jr.'s personal collection.

Also on the block is the black Louisville Slugger bat Cal used on September 6th, 1995 (his 2,131 consecutive game) ... and the day he dethroned "The Iron Horse," Lou Gehrig, as baseballs Iron Man. 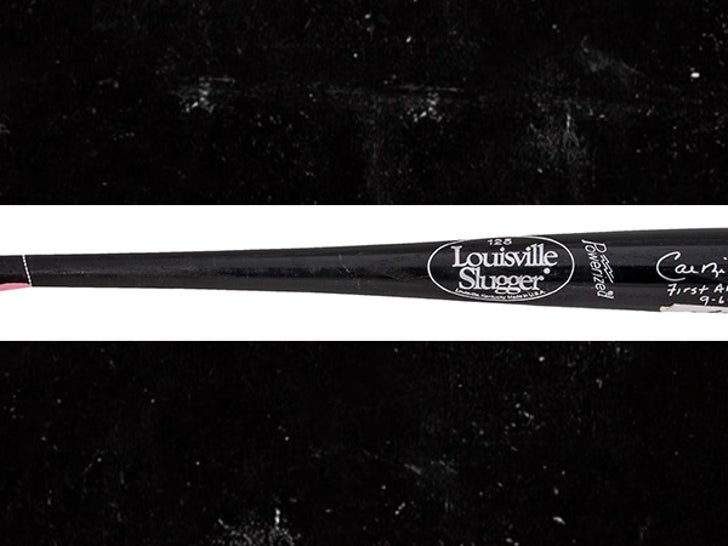 GA also has the jersey Cal wore during his Major League debut in 1981 ... and if that's not old enough for you, a game-worn Little League jersey. 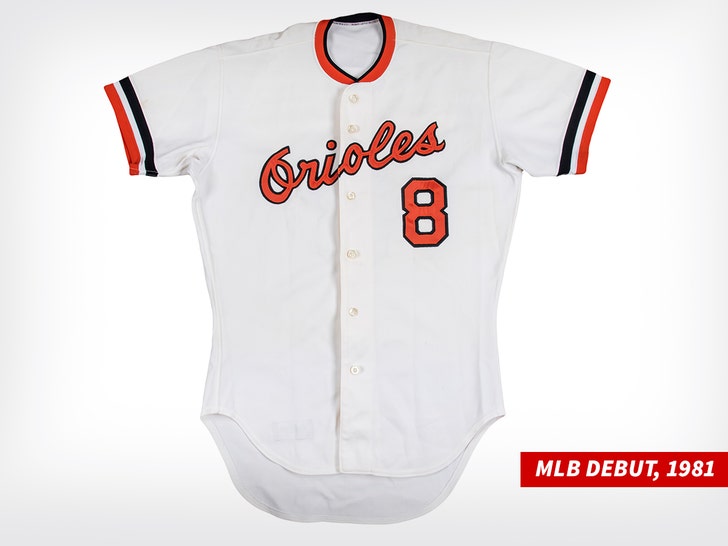 The entire collection of items comes directly from Cal Ripken Jr. ... and Ken Goldin says he wouldn't be shocked if the jersey sells for over $500K -- which would make it by far the highest-priced modern jersey ever.

All in all, Goldin says the entire collection is likely worth OVER $5 million. 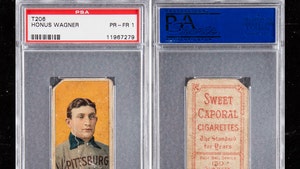