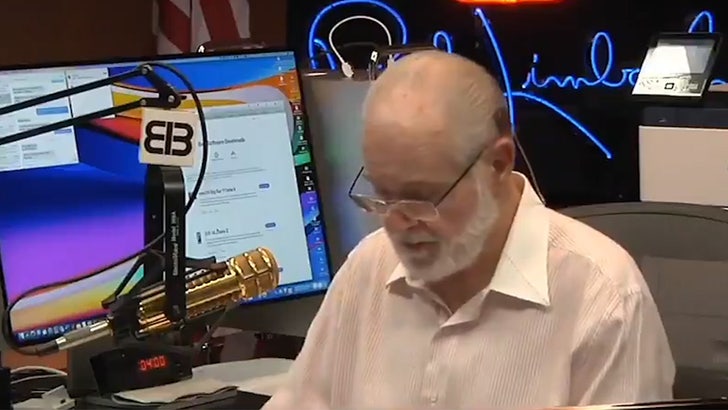 Kinda hard to ignore the fact President Trump is on a heavy dose of steroids -- to combat the coronavirus -- when ya hear him firing off the f-word during live interviews.

POTUS called in Friday to Rush Limbaugh's radio show, and got fired up about U.S. relations with Iran. That's nothing new, but the ease with which he cursed definitely was different. Trump said, without pause, "Iran knows that, and they've been put on notice, if you f**k around with us, if you do something bad to us ... we are going to do things to you that have never been done before."

Okay, in a vacuum the cursing would be no big deal ... and let's face it, it's the kinda tough talk that fires up his base. However, the reality is President Trump's doctors have said he's on Dexamethasone ... a steroid that can make patients edgy and easily agitated.

The 'roids are certainly relevant considering the Prez insists he's feeling great and ready to get back on the campaign trail with a Saturday rally in Florida. Makes ya wonder what might fly out of his mouth when he's even more fired up by crowds of supporters.

The Limbaugh appearance comes after a Thursday night call in to Sean Hannity's show where Trump sounded way less than healthy ... hacking so hard at times, it sounded like he had to mute his phone. 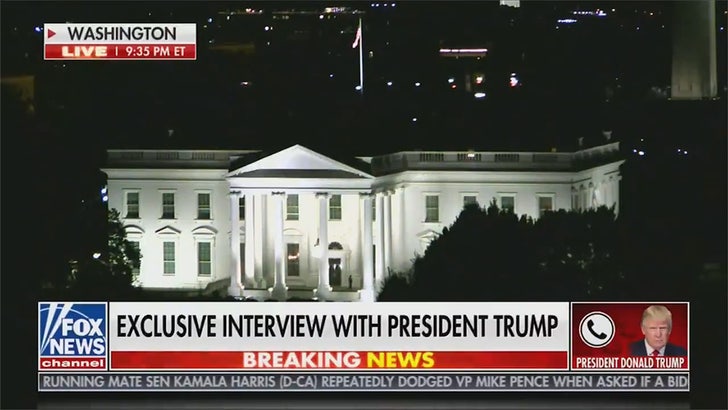 It's still unclear if he's a negative test yet, the White House just isn't saying. 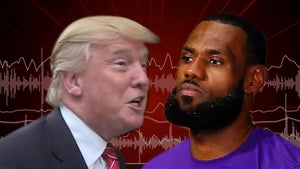 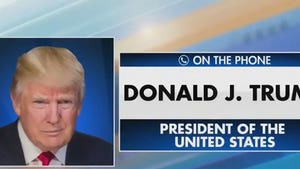 President Trump Backs Out of Virtual Debate, Biden Pulls Out Too