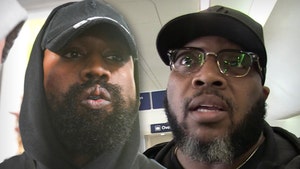 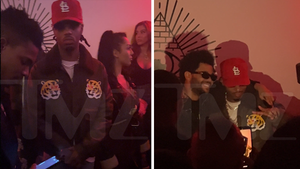 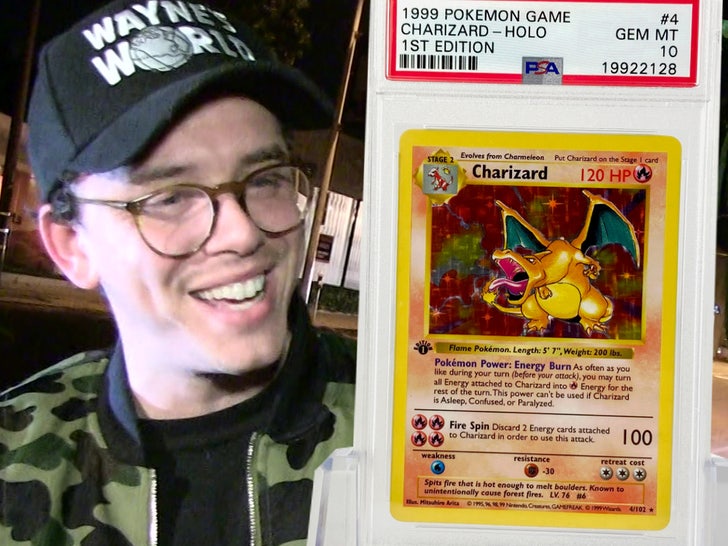 Former rapper Logic dropped an insane amount of loot for a Pokemon card -- more than a quarter-of-a-million bucks!!!

The card in question .. a super-rare, first edition Charizard. Pokemon trading cards have skyrocketed in value over the last few years. Back in 1999, when Pokemon became a thing, the card had almost no value ... now you can buy a house for the cost of a prized card.

Including the 20% buyer's premium, the total transaction value exceeds $220k.

As of now, this is the highest known sale of the card. pic.twitter.com/2mwkoopTvL

There have been other gigantic purchases in the world of Nintendo and Pokemon. Logan Paul plunked down $216k for a base set booster box.

As for what makes Logic's card so rare ... It's shadowless ... meaning the typical shadow on the right side of the art is absent. 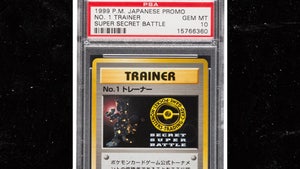 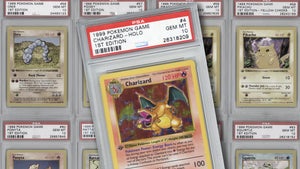