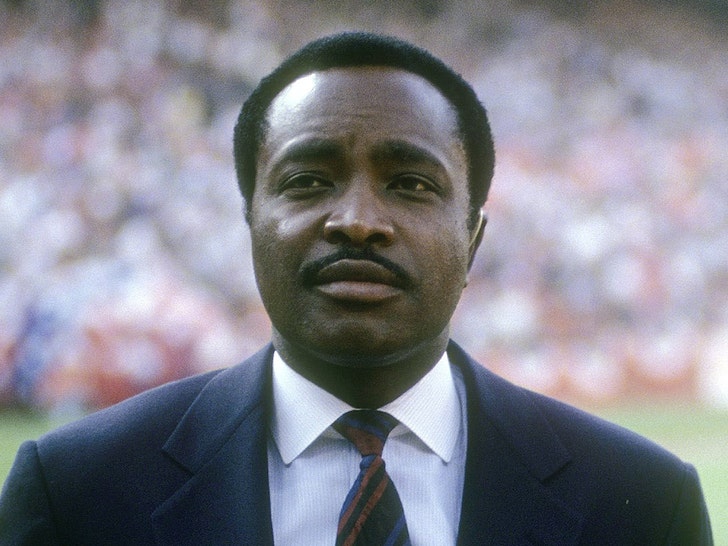 Cincinnati Reds legend Joe Morgan -- one of the best 2nd basemen ever who went on to become an MLB broadcasting star -- passed away on Sunday. He was 77.

The Hall of Famer passed away Sunday at his home in Danville, CA. A family spokesperson says Morgan had been diagnosed with polyneuropathy -- a disease that affects the nerves.

Despite only standing 5'7" tall, Morgan was a force on the field -- racking up more than 2,500 hits during his 22 seasons in the big leagues.

Morgan made his MLB debut in 1963 and played until 1984 -- playing for 5 teams during his run including the Houston Colt .45s/Astros, SF Giants, Philadelphia Phillies and Oakland Athletics.

He's most famously known for winning 2 World Series titles with the "Big Red Machine" in Cincinnati in 1975 and 1976.

His #8 was retired in Cincinnati in 1987. He was inducted into the Baseball Hall of Fame in Cooperstown in 1990.

He was so popular, they used this voice in the MLB 2K video games.

Reds CEO Bob Castellini released a statement on Morgan's passing, saying, "The Reds family is heartbroken. Joe was a giant in the game an was adored by fans in this city."

"He had a lifelong loyalty and dedication to this organization that extended to our current team and front office staff."

"As a cornerstone on one of the greatest teams in baseball history, his contributions to this franchise will live forever." 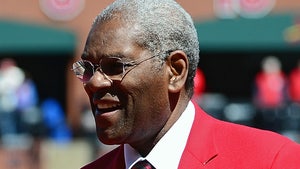 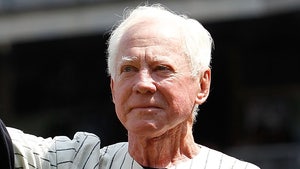