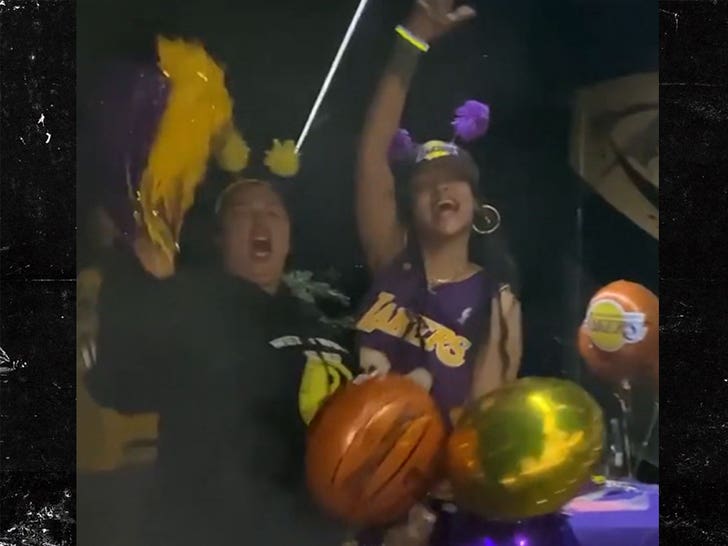 Rihanna isn't rocking with anyone who is NOT on the Lakers wagon ... but for those who are, she's got a tune for ya.

RiRi and her crew belted out "We Are the Champions" Sunday night to celebrate the Lakers bringing home their 17th NBA championship -- and while it might seem cliché for most people ... she makes it awesome.

Rihanna went with a classic yellow Kobe Bryant #24 jersey, and accessorized with purple and gold balloons for her Lake Show party. It's unclear where this bash went down, but looks like she was next to an RV.

She captioned her video, "if you ain’t on this time right now...bye. Lebron remains king 💪🏿 Lakers are the champs 💜💛 and Kobe is proud 🙏🏿 A.D thank you! #🏆 #Congratulations." 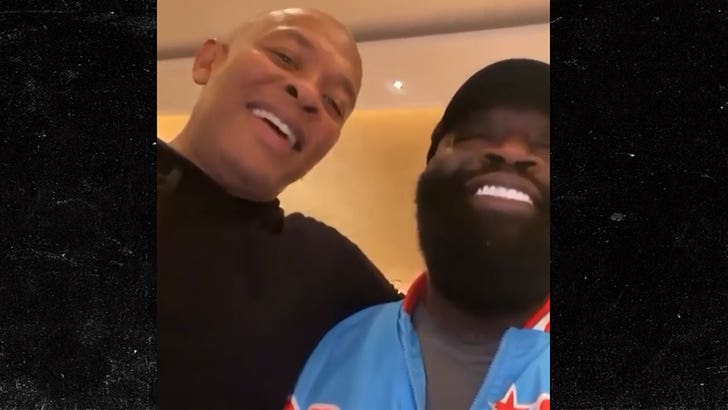 Meanwhile ... Dr. Dre -- a huge Lakers fan -- was hanging out with Rick Ross, a huge Heat fan. The Doc couldn't help himself but give The Boss a hard time after the Lakers wrapped up the series, 4 games to 2. Dre reminded Rick, "That's what it is! The Lake Show!"

Poor Rick, all he could do was sit there and take it. We don't know if these guys had money on the game, but if so ... they can both afford to pay up. 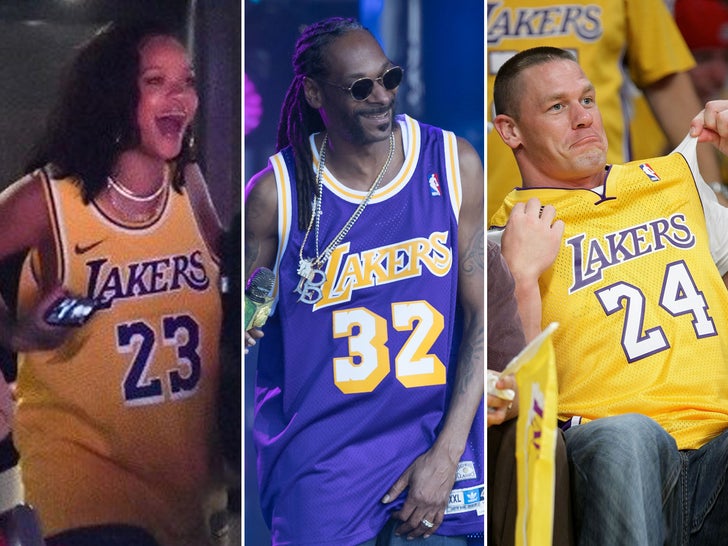 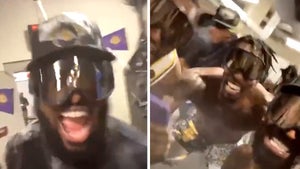 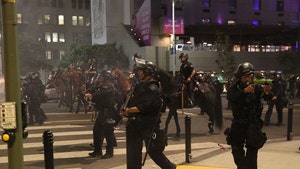