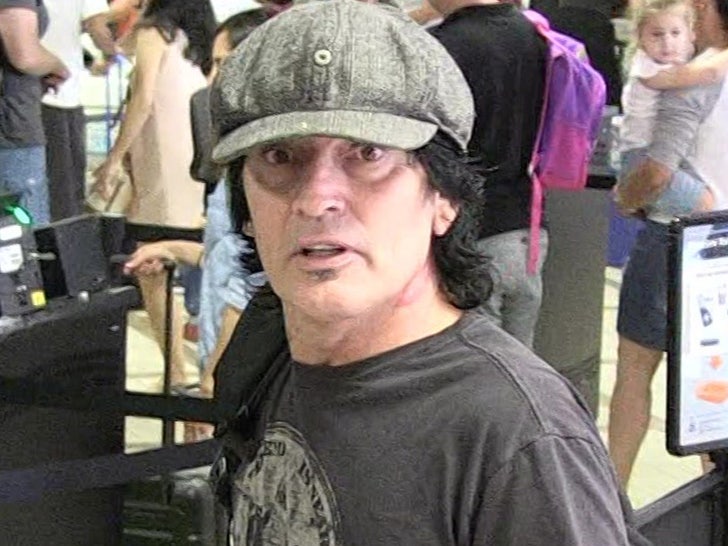 Get ready Greece ... Tommy Lee is moving in, IF President Trump is reelected next month -- but there's strong evidence it's an empty promise.

The Mötley Crüe drummer isn't mincing words when it comes to his feelings on the election, and told London magazine The Big Issue ... "Dude, I swear to god if that happens then I’m coming over to visit the UK. I’m out of here. I’ll go back to my motherland, go back to Greece and get a house on one of the islands."

If ya didn't know, Tommy was born in Greece. Anyway, he thinks our current POTUS is an embarrassment ... as he told the mag, "I feel like people in Europe and the rest of the world look at America and think: 'What the f*** are you guys doing over there? Stop voting for celebrities and get someone real to run the country.'"

If Tommy's threat to emigrate sounds familiar, it's because we heard it ad nauseam 4 years ago.

Of course, you know they're all still here Stateside. Not happily, but they're here. 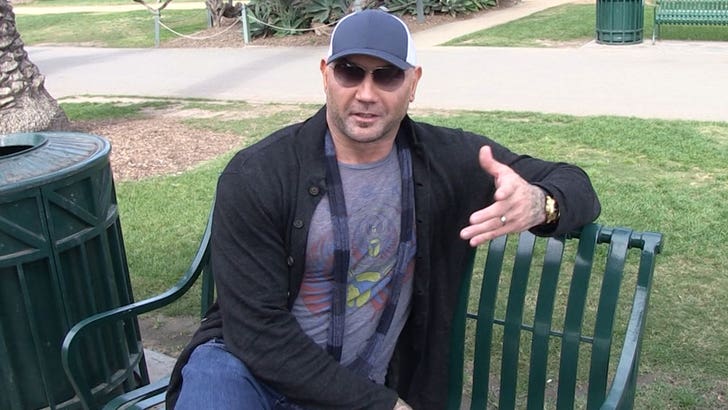 Remember ... not long after Trump beat Hillary Clinton, WWE superstar Dave Bautista told TMZ Sports he and his family would pack their bags and head to Europe if Trump gets reelected.

Maybe Dave and Tommy will start an ex-pats book club on Mykonos. That would be a sight. 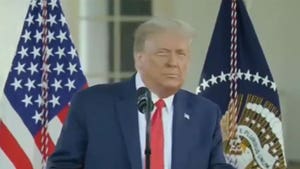