Bill Cosby's latest mug shot has 2020 written all over it, because there's a face mask hanging around his neck ... and the look on his face a little unnerving.

The disgraced comic found something to smile about in his most recent mug shot, taken on September 4 at the SCI Phoenix state prison in Pennsylvania, where he is currently incarcerated.

Reps for the prison tell TMZ they update inmates' mug shots periodically because their appearance can change ... and Cosby was due for a new one. 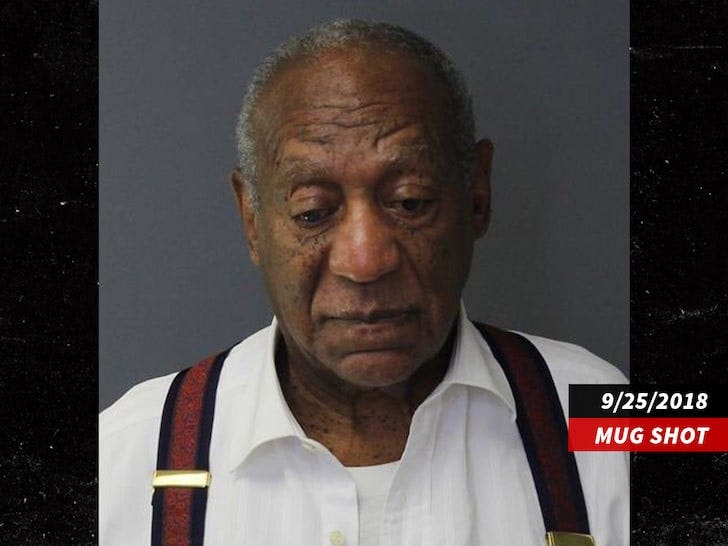 It's true -- his look has changed quite a bit since Sept. 2018, when he was sentenced to 3-to-10 years in prison for sexually assaulting Andrea Constand at his home his 2004.

Cosby wasn't so happy about posing for his mug shot then, but maybe the 83-year-old prisoner's feeling good about being up for parole pretty soon ... even though he's said he doesn't feel there's need for him to show any remorse when that time comes. 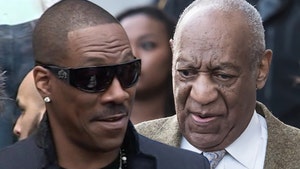 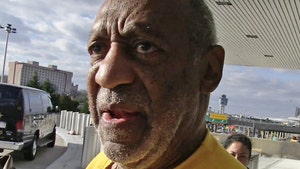