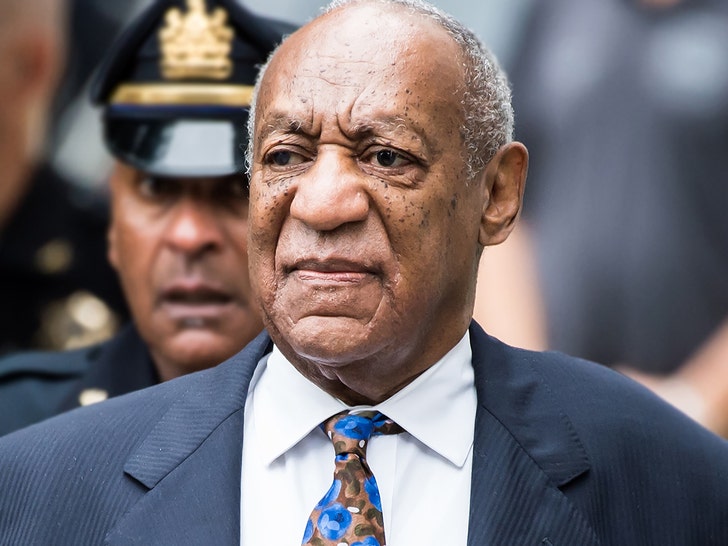 Bill Cosby says he's got no issue rotting in prison, even if that's for the rest of his life, because he's never going to show a bit of remorse for his crime.

The 82-year-old comedian -- who was found guilty of aggravated indecent assault and sentenced to 3 to 10 years -- gave his first prison interview to Black Press USA, and said, "I have 8 years and 9 months left. When I come up for parole, they're not going to hear me say that I have remorse. I was there. I don't care what group of people come along and talk about this when they weren't there."

In other words, he's doubling down on maintaining his innocence and throwing away any possibility of an early release. Parole boards typically want inmates to show some remorse. Cosby also claimed his trial was a complete sham.

There were some other nuggets that came of the interview -- notably, the fact Cosby seems to be somewhat enjoying himself at SCI-Phoenix ... a max security penitentiary. He says he helps teach and mentor inmates through a program called Mann Up.

Cosby also says he's a "privileged man" behind bars, going on to refer his cell as "my penthouse." He didn't get into the deets on how his cell is any different, though.

Cosby added, he's very much concerned for black America ... arguing drugs were a big cause for the community's issues. He also tried to make a connection between women and how folks buying drugs should consider the pain of mothers. 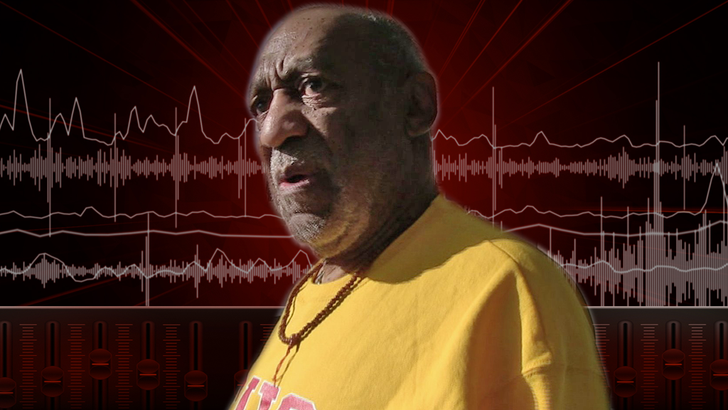 He says he recently dedicated one of his prison speeches to women, in honor of his wife, Camille.

Cosby says his eyes were opened after listening to his wife recount taking their terminally ill adult daughter to the hospital. The implication being -- we think -- is that women are exponentially affected by their children's fates. 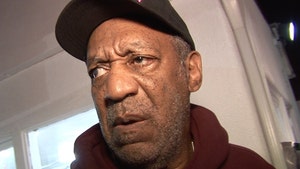 Cosby Prosecutor Joked About Alleged Victims Using Knives on Him 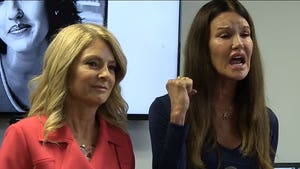