The University says the new allegations were made following a report by The Undefeated back in July that Chambers made racially insensitive comments to a black player.

The player, Rasir Bolton, told The Undefeated that Chambers made a comment to him referencing a metaphorical "noose" back in 2019.

Bolton claims Chambers approached him and said, "I want to be a stress reliever for you. You can talk to me about anything. I need to get some of this pressure off you. I want to loosen the noose that's around your neck."

Bolton said of Chambers' comment, "Due to other interactions with Coach, I knew this was no slip of the tongue."

At the time the article came out, Chambers issued a statement saying, "I failed to comprehend the experiences of others, and the reference I made was hurtful, insensitive and unacceptable. I cannot apologize enough for what I said, and I will carry that forever."

The player transferred from PSU to Iowa State shortly after the incident.

Penn State says "new allegations surfaced shortly after" the article came out -- so an investigation was launched into Chambers by Penn State's Affirmative Action and Athletics Integrity offices.

The school did not release the details regarding the new allegations.

But, Chambers issued a statement Wednesday saying he would be resigning.

"This has been an incredibly difficult year for me and my family, and we are in need of a break to reset and chart our path forward," chambers said.

"So, I’m taking a step back to prepare myself for the next 20 years."

Penn State athletic director Sandy Barbour said the school accepted the resignation -- saying it was "in the best interest of Penn State, our program and our student-athletes." 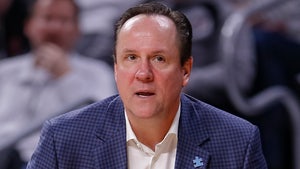 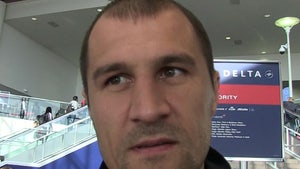