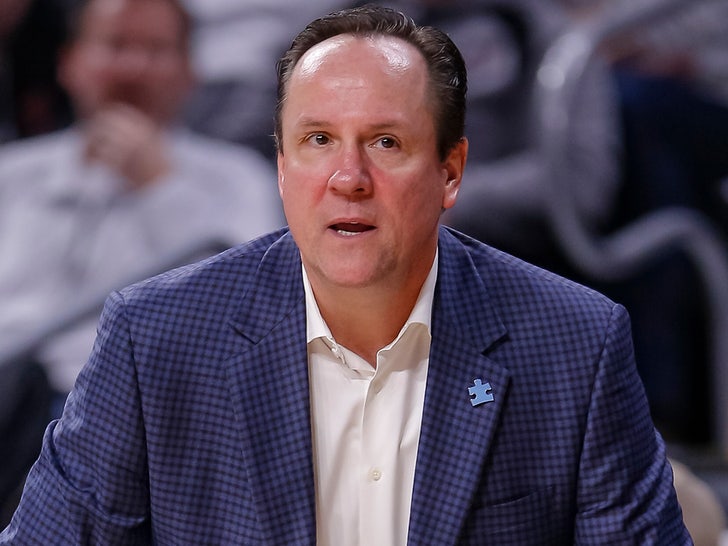 It's all part of a new statement Marshall released Wednesday professing his innocence in the wake of an investigation into his allegedly hostile conduct over the years.

As we previously reported, ex-Shockers player Shaq Morris told Stadium that Marshall socked him in the face TWICE for committing a foul during a 2015 practice,

Now, Marshall is speaking out ... saying the allegations are just not true -- and asserts that he's the victim of attempted character assassination.

"In response to the allegations put forward in the media, I simply state unequivocally that I have never physically struck a player or colleague," Marshall says ... "Allegations claiming otherwise are false."

He added, "It is important that the investigation conclude its work without outside influence. An unrelenting character assassination by a member of the media that repeatedly targets me and my family threatens to undermine the impartiality of the investigation."

"I am devoted to my team and the entire Shocker community. I value my players and believe in their potential."

"If there is any question of my love for my team, it’s my responsibility to do a better job of demonstrating my commitment. I am humbled and proud to serve this university and our community."

Marshall joined the program in 2007 and is the winningest coach in school history. 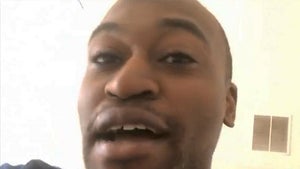 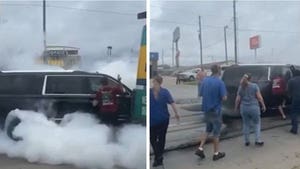