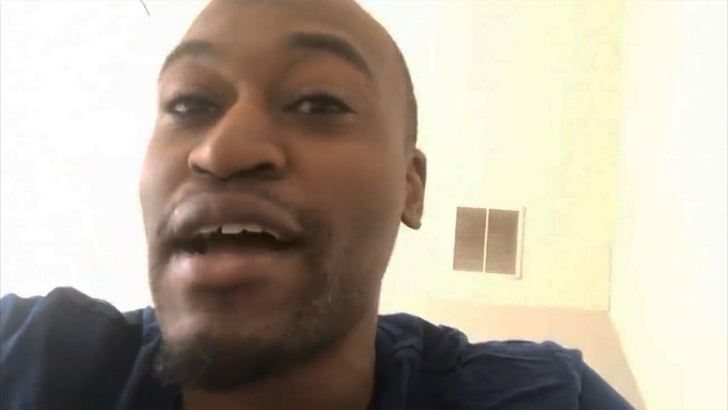 Ex-Louisville basketball star Kevin Ware says he doesn't understand why the NCAA is forcing the school to vacate their 2013 NCAA Championship ... saying the sanctions are a "joke."

Ware was a member of that championship team -- but suffered a catastrophic leg injury that sidelined him during the Elite Eight round of the tournament.

Still, Ware says he's incredibly proud of his team -- despite the NCAA vacating the title and all of the team's wins due to the stripper sex party scandal involving players, recruits and team officials.

Ware says at the end of the day, Louisville still beat Duke, Wichita State and Michigan to win the tourney -- and the NCAA can't change that history.

As for his former coach Rick Pitino, Ware says he should definitely KEEP his championship tattoo because he's a "gangsta!" 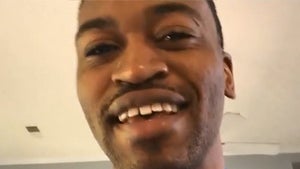 Kevin Ware Says He'd Be In NBA If Not for Broken Leg, But Not Giving Up (VIDEO) 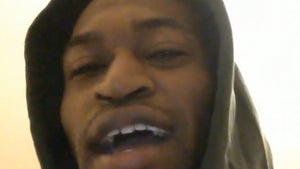