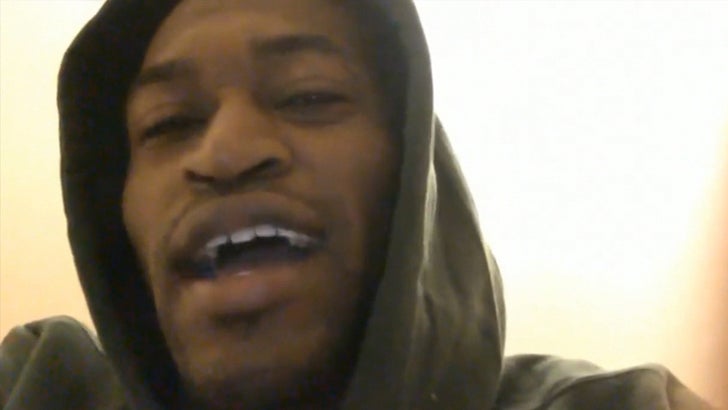 Former Louisville basketball star Kevin Ware is standing up for Rick Pitino amid his suspected involvement in the NCAA recruiting sting ... saying his ex-coach is being unfairly fingered by the feds.

"What are you doing a full FBI investigation on? ... That don't make a lot of sense to me unless you were already digging, trying to make Rick to be that culprit and take that fall," Ware told TMZ Sports.

Kevin says he didn't notice anything fishy when he was playing for the Cardinals from 2011-2014 ... including any sign of Katina Powell -- the escort whose prostitution scandal rocked the university last year.

Ware told us he's got nothing but respect for the man Pitino is off the court ... calling him "a very loving and caring person."

But even Kevin can see Coach P's days in college hoops are done -- which he says is for the best.

Ware also weighed in on Gordon Hayward's gruesome injury since he suffered a brutal leg-break while he was at Louisville ... telling us why the NBA superstar should be A-OK. 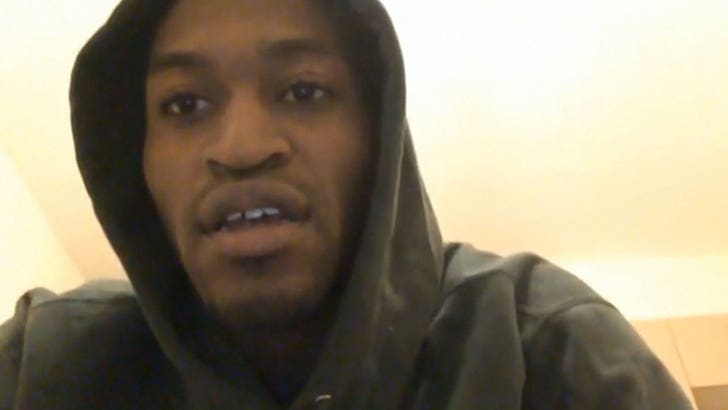 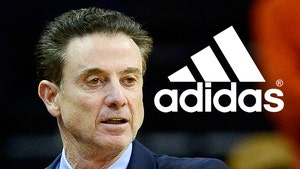 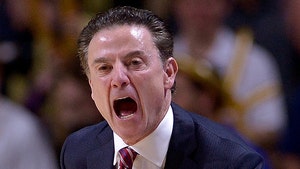 Rick Pitino: I've Done Nothing Wrong, No Evidence Against Me!