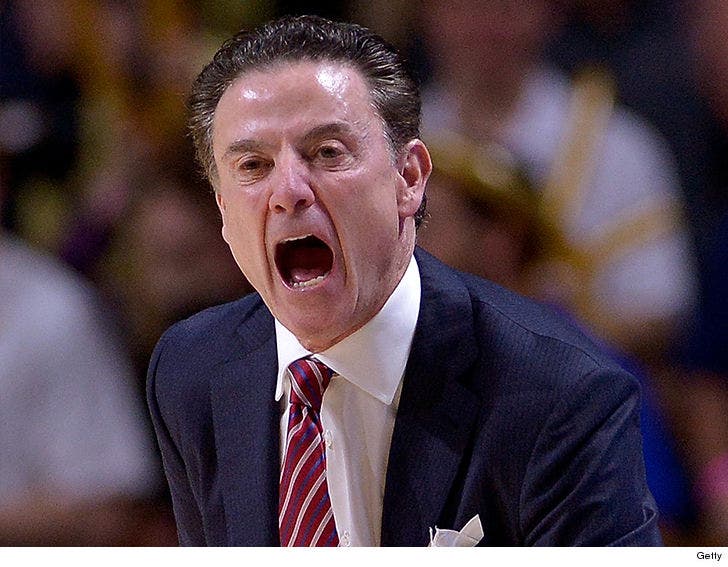 Rick Pitino says there's not a SHRED of evidence proving he did anything wrong to justify his firing -- and has lawyered up in what seems to be a prelude to a legal war with Louisville.

As we previously reported, the University of Louisville says it put Pitino on "unpaid administrative leave" in the wake of an FBI probe of an Adidas exec, who was allegedly bribing recruits to attend Adidas sponsored schools, including UL.

While Pitino hasn't been formally accused of a crime -- and no other Louisville staffer has been accused either -- the school took action anyway ... and Rick is pissed.

"Coach Pitino has done nothing wrong and there is no evidence to suggest otherwise," his attorneys said in a statement ... adding, "The rush to judgment is regrettable."

Pitino's legal team says the school "did not give him prior notice of the disciplinary action or an opportunity to be heard, as required by University policy."

In a preview of what's to come, Pitino's lawyer said, "The matter will now follow its legal course."

Pitino insists there is no evidence that would implicate him in any type of misconduct or other activity that would violate the terms of his contract.

Pitino says the "complete and accurate facts" will inevitably exonerate him. 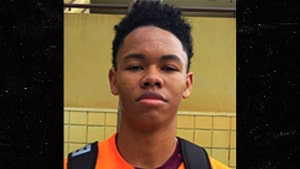