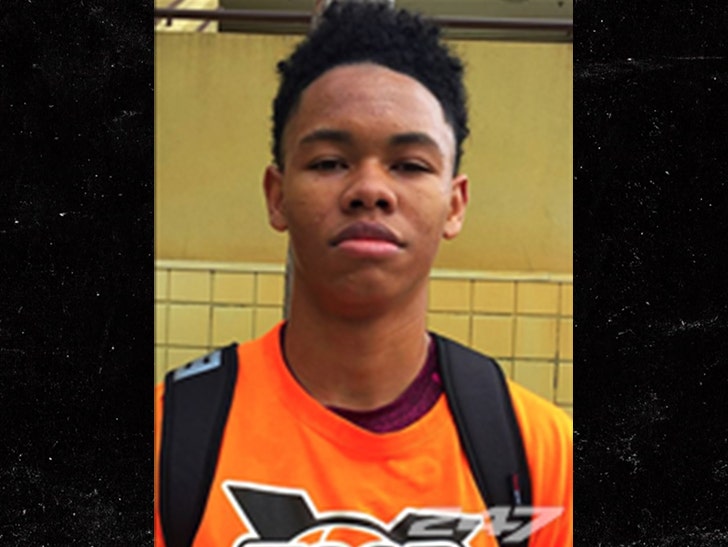 It's gone from bad to worse for Louisville ... the school's top high school recruit says he's officially DECOMMITTING to UL in the wake of the NCAA bribery scandal involving the university.

Anfernee Simons -- a 6'3" point guard from Florida -- was hailed as UL's top recruit, a 5-star player who's ranked in the Top 20 on every major recruiting list. He just started his senior year in high school.

But with Louisville referenced in the FBI probe into corruption in college basketball -- and a possible link to 6-figure bribery involving one of the top marketing people at Adidas -- Simons says he's out.

"Due to the recent events that have taken place, it's in my best interest to de-commit from the University of Louisville," Simons says.

"This was a very tough decision to make and I am deeply saddened by this. I appreciate all of the support from the Louisville fans."

Simons says he will be "reopening my recruitment" -- which is huge for schools that had gone after him in previous years ... including Florida, OK State, Tennessee and more. 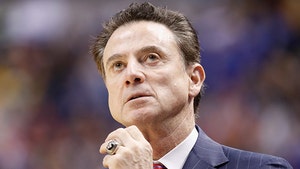 Rick Pitino Out At Louisville Amid NCAA Basketball Corruption Scandal