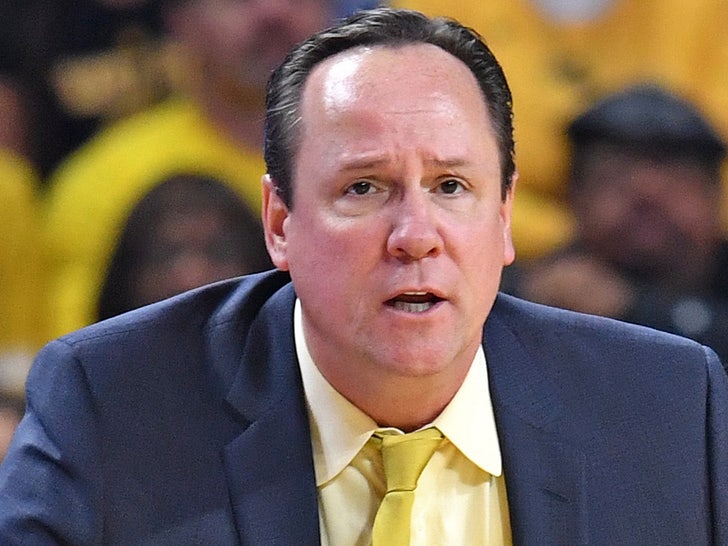 Wichita State basketball coach Gregg Marshall is the subject of an internal investigation after multiple claims of hostility -- including allegations he punched a player TWICE during a 2015 practice.

The alleged victim is former Shockers forward Shaq Morris -- who claims Marshall socked him in the face for committing a foul on a teammate during a workout.

Morris says he was trying to block a shot by teammate Zach Brown -- and unintentionally knocked Brown to the ground.

"I went over to help [Brown] up, and as I was helping him up to make sure he was okay, bam -- I’m struck on the left side of my face with a punch," Morris told Stadium.

"I turned back with my fists ready to punch or swing. I don’t know who did what and I see Marshall standing there. I turned around and started walking out."

Stadium says 6 players who were on the team at the time have corroborated the incident.

Several teammates, including Fred VanVleet (who's now in the NBA) allegedly refused to practice the next day unless Marshall apologized, which Morris says he did.

"I looked over and saw coach Marshall choking him," Morris said. "Then people started de-escalating the situation, trying to calm him down."

Lindsted -- who left Wichita State in 2018 -- declined to comment to Stadium about the allegation.

There are also allegations of racism ... Marshall allegedly verbally abused player Isaiah Poor Bear-Chandler, who is of Native American descent.

Marshall allegedly told him to "get back on his horse" and made "Indian howling noises" while in practice during the 2018-19 season.

The coach has commented on the investigation -- telling The Athletic, "I'm aware the university conducted interviews and I fully participated in the process."

"I look forward to having it wrapped up as I continue to focus my energy on our team."

Marshall joined the program in 2007 and is the winningest coach in school history. 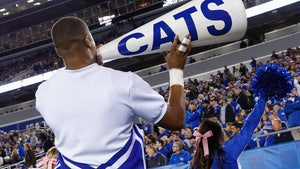