Keith Raniere -- the leader of NXIVM, a sex cult operating under the guise of a self-help organization -- will spend the rest of his life behind bars.

The judge sentenced 60-year-old Raniere to 120 years in prison Tuesday in Brooklyn federal court. His sentencing came after 15 former NXIVM members confronted him over the physical and emotional abuse they endured under his guidance in the cult. 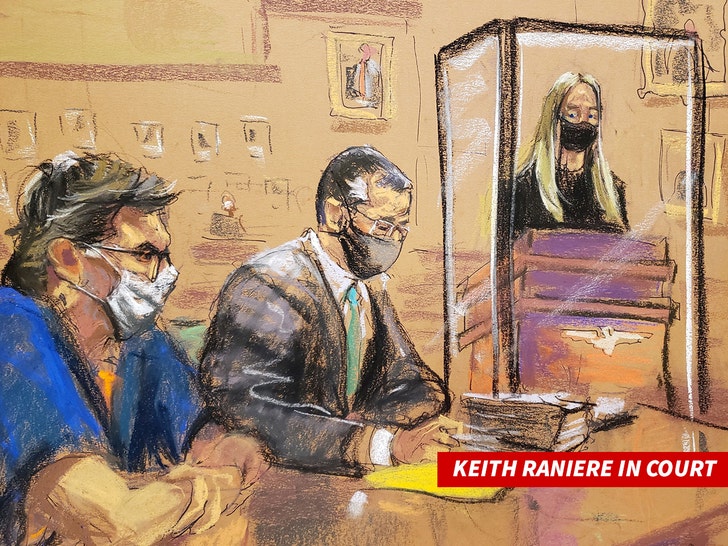 Raniere -- known as "Vanguard" to his followers and the subject of the HBO docuseries, "The Vow" -- was arrested in March 2018 for sex trafficking, but was still relatively flying under the radar until it came out that "Smallville" actress Allison Mack was linked to him and the cult. She was arrested the next month. 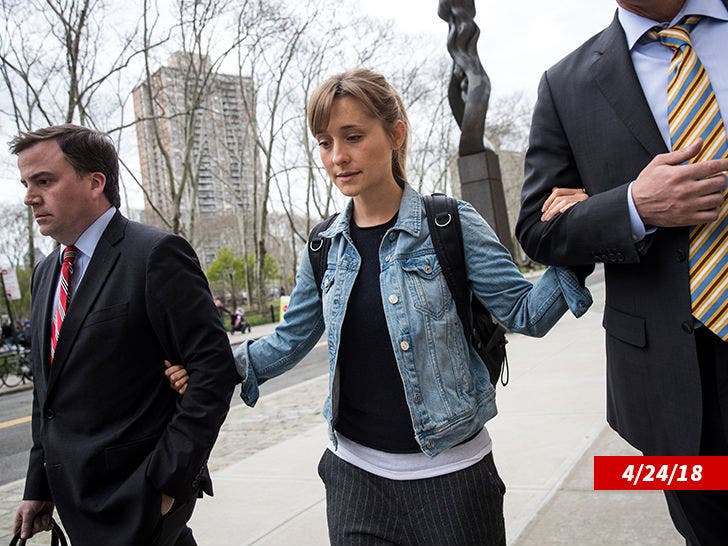 Mack allegedly served as Raniere's accomplice in forming the DOS group in NXIVM, which manipulated women into being branded above their pubic regions with his initials.

Raniere was convicted of wire fraud conspiracy, sex trafficking conspiracy, forced labor conspiracy, and 4 other charges for his role as leader of the cult for 2 decades.

As we reported ... Mack pled guilty in her case to racketeering conspiracy and racketeering in April 2019, and is still awaiting sentencing. She's facing up to 40 years.

She said at the time of her guilty plea ... "I must take full responsibility for my conduct. I am very sorry for my role in this case. I am very sorry to my family and to the good people I hurt through my misguided adherence to [NXIVM leader] Keith Raniere’s teachings."