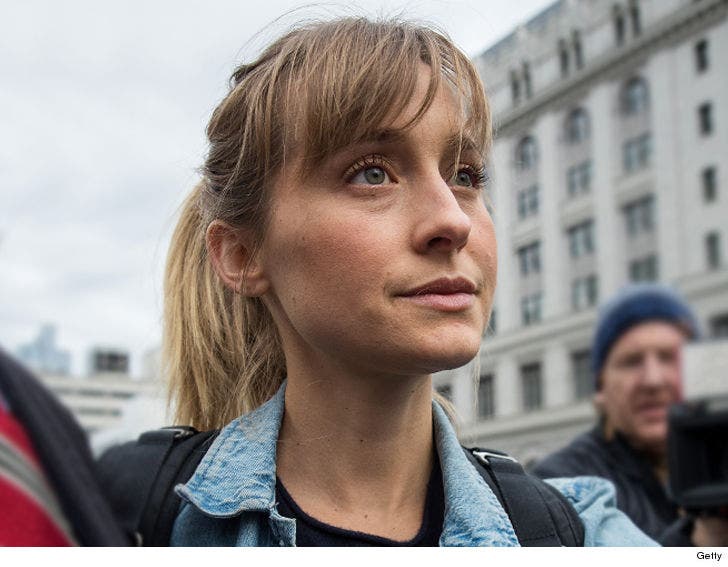 Allison Mack -- who played Chloe Sullivan on "Smallville" and got arrested for sex trafficking -- doesn't feel safe from a guy she claims is haunting her while she's under house arrest.

A judge has just granted Allison a restraining order against 53-year-old Thomas Sekera. She claims he's practically been camping outside her parents' L.A.-area home, where she's been restricted since April.

In docs, obtained by TMZ, Mack says Sekera harassed her several times this month, including one time when he knocked on the door and claimed he was sent to help with her legal defense. She says Sekera has also peeked into all of the ground-floor windows and even waited outside the house for 6 hours.

Sekera's now been ordered to stay away from Mack and her parents' house.

As we reported ... Mack was indicted on sex trafficking charges for her alleged role in the NXIVM sex cult. She's pled not guilty. 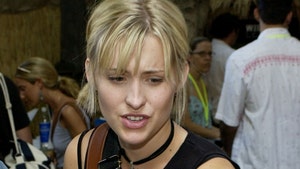